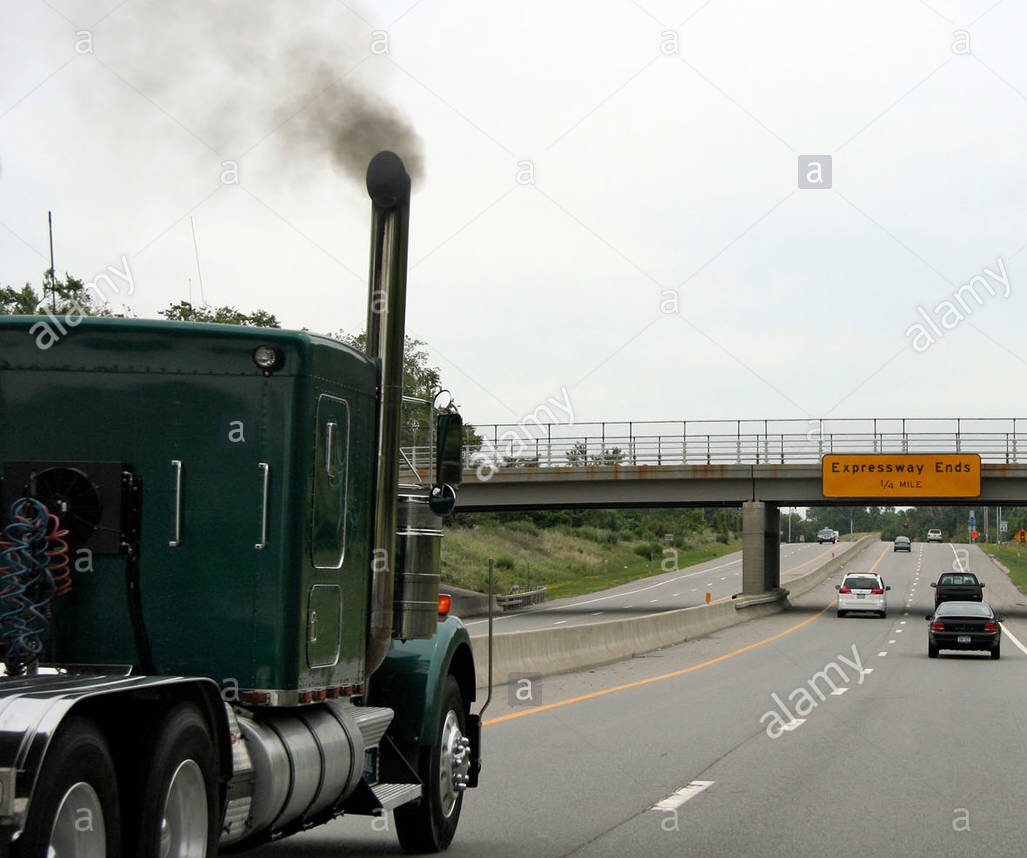 Sen. Tom Carper (D-Del.), ranking member of the Senate Environment and Public Works Committee, and Sen. Tom Udall (D-N.M.), of the Senate Appropriations Subcommittee that oversees EPA, noted that “according to internal agency research not released until after EPA published this proposal, a new 2017 glider kit can emit up to 450 times the particulate matter pollution and up to 43 times the nitrous oxide pollution of model year 2014 and 2015 trucks. Other EPA analyses concluded that, if left unregulated, glider vehicle emissions could prematurely kill thousands of people, and increase instance of lung cancer, chronic lung disease, heart disease, and severe asthma attacks.”

The referred to proposal would eliminate provisions affecting glider kits within the Phase 2 Greenhouse Gas Emissions and Fuel Efficiency Standards. The Phase 2 rules as written would allow glider kits only for their original purpose, which was seen as reclaiming powertrains from wrecked trucks and reusing them in new bodies and chassis.

Saying “Glider trucks, also known as zombie trucks, look like new trucks on the outside -and are advertised and sold as new- but are equipped with old high-polluting diesel engines on the inside,” the Senators contend significantly over 10,000 of these trucks are being sold each year now.

The letter also raised the issue of the retracted Tennessee Technological University study on the issue, saying “We are also deeply troubled that this proposal, which appears to largely benefit a single company, was influenced by an industry-funded ‘study’ that is currently the subject of an official investigation into research misconduct for failing to adhere to basic scientific standards.”

The Senators went on to ask for specific documentation regarding such things as EPA scientific and legal analysis, communication related to the Tennessee Tech study, and other information.