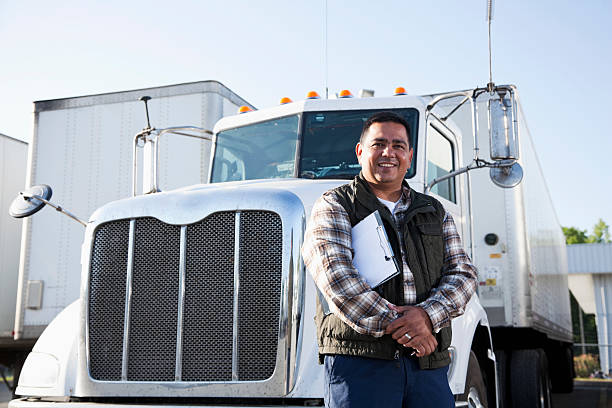 It seems carriers haven’t clued in yet.

Recently at MATS and then at ExpoCam, there were literally hundreds of carriers looking to fill those unoccupied seats in their trucks.  But when you analyze their draw cards, they’re pretty much the same.  In fact, while carriers need to be upping their game, they’re looking to shave more from that new driver and even the ones already working for them.

Essentially, drivers wages haven’t changed much in the past thirty years.  Certainly, the driver’s buying power has taken a major hit.  Why is a man or woman going to put his life on the line daily, in a high pressure job, where he or she is disrespected by his employer, by the general public with whom he must interact safely constantly, by the shippers, by the receivers, by the various authoritative bodies checking his every move, being away from home, loved ones, families for weeks at a time, rarely seeing his own bed in a real home for a few pennies more than could be earned asking “would you like fries with that”?

The carriers may have razor thin margins but collectively they can stop the cheap freight.  They can refuse to haul it.  If shippers couldn’t get their products to market, then they’d figure that carriers have costs that must be met and a fair wage for their employees is worthy of a better look.