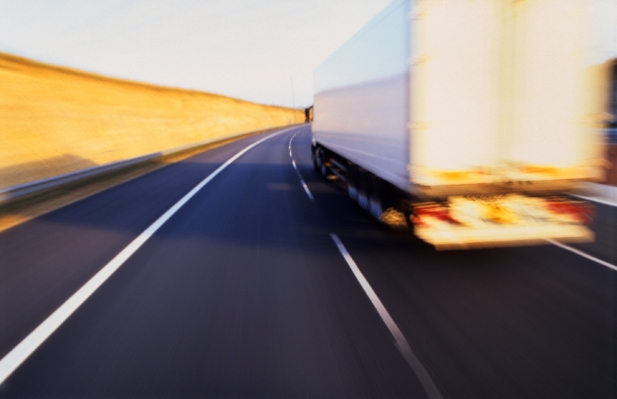 Truck driving is a skilled occupation that should not be lumped in with burger flippers and other low wage/low skill jobs in order for the industry’s jobs strategy to work.

“In an industry as fragmented and diverse as trucking, it’s not surprising there are varying opinions on the TFWP,” says CTA president David Bradley. “Obviously, those companies that utilize the program in order to fill truck driver vacancies will be impacted, whereas those who do not are less concerned.”

According to the minister, the changes are designed to encourage Canadian businesses to fill job vacancies with Canadians, reduce the number of foreign workers in Canada under the program and put a stop to abuses. The minister says that scrapping the program, at least for low wage occupations, remains on the table.

Regardless of whether a company uses the TFWP or not, Bradley says employing Canadians is always paramount and there is a very clear industry consensus that truck driving should be considered a skilled occupation. That fact that it isn’t, says CTA, is a key impediment to addressing the driver shortage, which could reach 33,000 in the for-hire trucking sector by 2020, according to the Conference Board of Canada.

Bradley contends trucking companies who use the TFWP do not do so to expand their businesses. “Even prior to the announced changes the program was considered by most to be too cumbersome and restrictive for anything other than a temporary, stop-gap measure to fill unseated trucks when a company is unable to fill those positions with qualified Canadians.”

“The TFWP is what it is,” he says. “It’s not an ideal program, nor is it a solution to the shortage of qualified truck drivers. But it’s all that is available to fill some seats on a temporary basis for those who choose to use it.”

He says CTA would much rather work with the federal and provincial governments to fulfill the industry’s need for qualified Canadian transport operators; or where that is not possible, with qualified immigrant drivers on a path to citizenship.

He says the current situation is untenable. “On the one hand, the government wants the TFWP to be a last resort or perhaps disappear altogether,” he says. “On the other, because truck drivers are lumped in with unskilled, low wage jobs like burger flippers, younger or displaced Canadians are unable to access programs like the Canada Jobs Grant, which would help them with the costs of the training they need before obtaining a commercial licence and becoming employable. “

“This is a real disincentive for people who might otherwise consider a truck driving career,” he adds.

Moreover, by classifying truck driving as low-skill, the industry is excluded (except in the few situations where the TFWP can be a stepping stone to landed immigrant status through Provincial Nominee Programs) from utilizing immigration channels available to people from skilled occupations.

CTA believes one of the TFWP changes — the move from categorizing occupations as skilled or non-skilled to looking at whether an occupation pays low or high wages compared to the median average wage in a province — may reflect an effort to deal with the skilled vs unskilled issue. However, the use of a median hourly wage for truck drivers is problematic. “It’s not a homogeneous occupation,” says Bradley. “The wages and the demands of the job for local pick-up and delivery drivers, for example, cannot be compared to those of long distance over-the-highway drivers, where wages tend to be higher and the shortage is felt most acutely.”

Bradley says the industry does not expect government to solve the driver shortage. He points to the efforts of CTA’s Blue Ribbon Task Force on the Driver Shortage, which is working hard to address the industry’s recruitment and retention challenges.

“When it comes to issues of compensation, lifestyle and training, the responsibility rests with the industry,” he says. “However, governments do have an important role to play – they determine which occupations are eligible for shared training funds; which qualify for immigration; and they set  licensing standards and oversee the training institutions.”

CTA and the provincial trucking associations are calling upon the provincial governments to introduce mandatory entry level training for truck drivers. With the support of Employment and Social Development Canada, the Driving the Future Project – being managed by Trucking HR Canada in cooperation with CTA –  is developing a new national occupational standard for entry level truck drivers and laying out a framework for better labour market information.

“We must continue to work together,” says Bradley. “Trucks move 90% of all consumer products and foodstuffs in the country so it’s essential the industry has a sufficient supply of qualified drivers.”