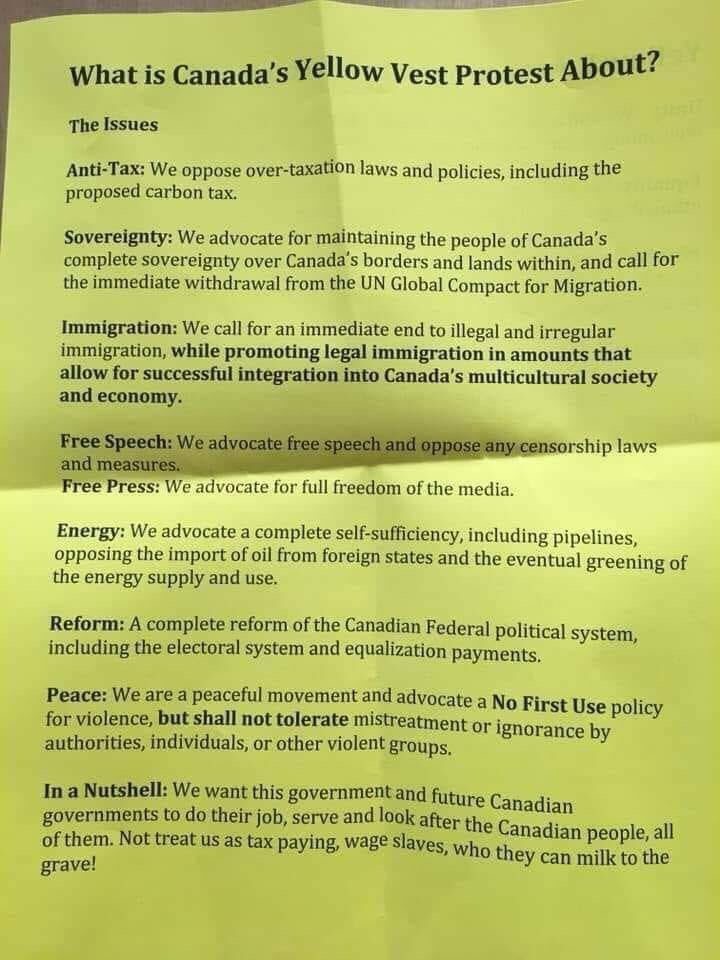 Protests Not Only Continue but Grow

Thousands of trucks and truckers, in hundreds of towns and villages across the west are continuing with the protests against the government’s handling of the energy file.  They’re simply not buying into the carbon tax.   When the government gets serious about the billions of litres of raw sewage being dumped in Quebec and British Columbia the carbon tax is a no go pretty much everywhere.

There were protests in Ontario and in Atlantic Canada, but of course main stream media has, for the most part, ignored these protestations.

There is a large truck convoy being organized in the west to go to Ottawa for the 15th of February, to make the citizen’s voices heard loudly and clearly.   The events happening in France right now are a considerable contributing factor for this segment of Canada’s citizenry.