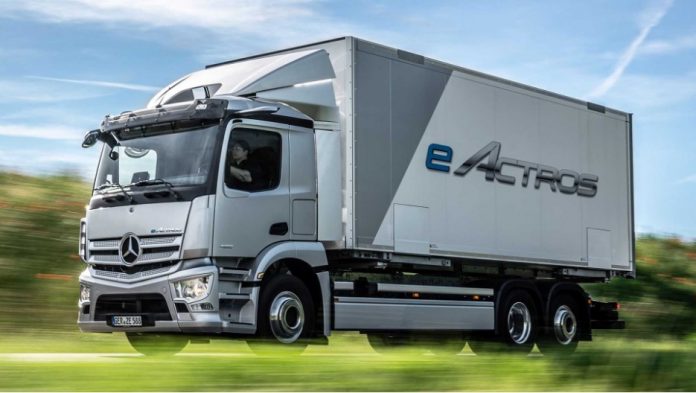 On October 7th of this year, Mercedes-Benz began the production of the eActros, the brand’s first electric truck.

First unveiled in 2016, Mercedes insisted that the eActros would be available for purchase within a couple of years; due to Covid, there was a slight delay in production.

With the final production version unveiled in June 2021, the eActros will be built at the Wörth production plant in Germany. It will have two battery options, either a 315 kWh or 420 kWh with the later having a range of up to 400 km (250 miles). Mercedes-Benz claims that fast charging the battery is available and can go from 20-80% charge rate in just a little over an hour (for the 315kWh battery).

The eActros will be available as a two-axle or a three-axle vehicle and will have a total curb weight of up to 40 tonnes. 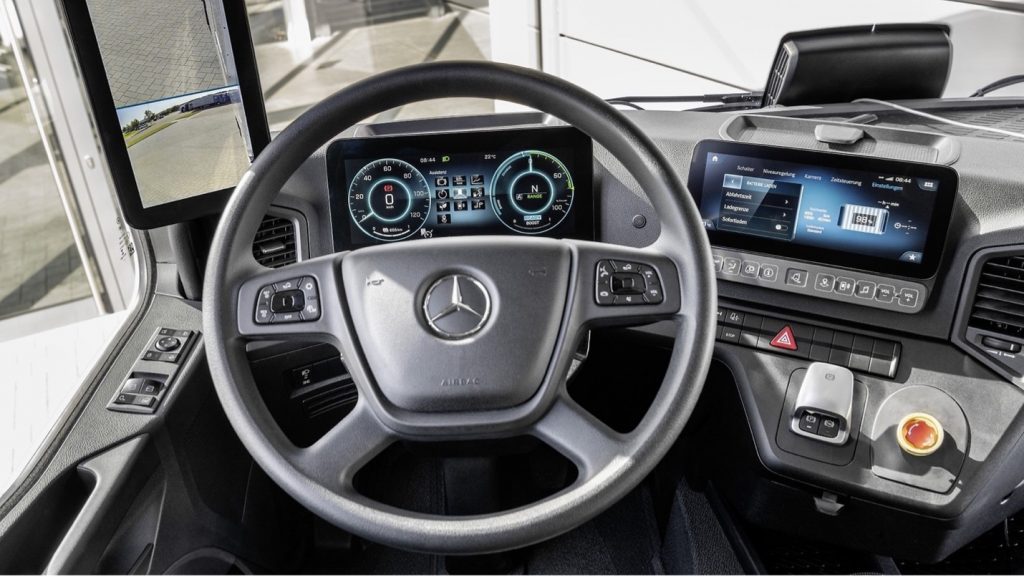 Initially, the truck will be available for select European markets, including Germany, France, Great Britain, Austria, Spain, Denmark, Norway and Sweden just to name a few. Other markets will soon follow but no more information was provided.

In the latter part of 2022, Mercedes-Benz will introduce other variations of its electric fleet, including the eEconic.

“We have to acknowledge that transport is a part of the problem when it comes to climate change. At the same time, we can and we will be part of the solution. We start with our eActros that has covered more than half a million kilometers on public roads. The eActros and its dedicated services are a big step for Mercedes-Benz Trucks and for our customers towards CO₂-neutral transport.”

These words by Karin Radstrom, Member of the Board of Management of Daimler Truck AG enforce the belief that the eActros is solid proof that Mercedes-Benz is serious about zero-transmission transport.

The eActros has been available for order since October 1st.