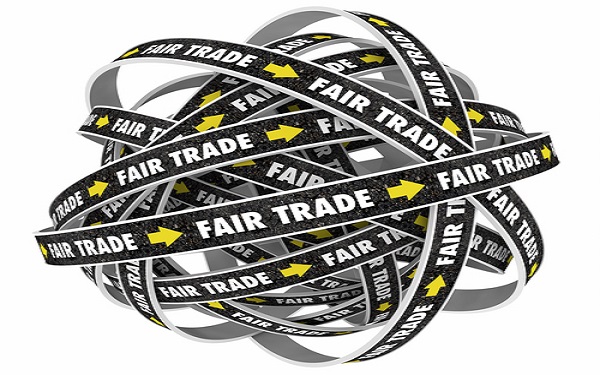 The American Association of Port Authorities is calling on United States Trade Representative Robert Lighthizer to “carefully consider” the negative effects of possible trade sanctions on port and other trade-related jobs across the US, including the consequences of retaliation from trade allies.

AAPA president and chief executive Kurt Nagle said the sanctions “could result in significant losses of good-paying US trade-related jobs” including those in the trucking and transportation industry.

“While AAPA does not comment on specific trade sanctions, prior to implementing any trade remedies or sanctions, we urge you to carefully consider the negative impacts these actions would have on port and other trade-related American jobs nationwide, including the effects of likely retaliatory responses from our trading partners,” he wrote.

In the letter, Mr. Nagle explained that port cargo activity constitutes more than a quarter of the US economy, creates almost $4.6 trillion in total annual economic activity and is responsible for $321 billion each year in state, local and federal tax revenues.

He also said that the cargo moving through US ports supports over 23 million American jobs.

The letter also focused on how President Donald Trump has made it a priority to create and maintain American jobs, calling on Trade Representative Robert Lighthizer “to take a comprehensive view of the millions of US jobs related to trade and ensure US seaport and other employment is not negatively impacted by trade actions”.

Concluding the letter, Nagle said: “We believe it’s vital that the US economy and jobs can continue to benefit from jobs generated by trade, both exports and imports.”

President Trump has placed a number of tariffs on products since the start of this year, with even more levies being proposed.