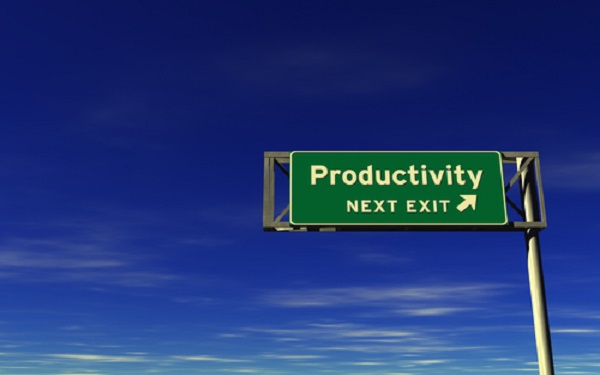 The top issues facing the trucking industry are the focus of the annual Top Industry Issues report, released by the American Transportation Research Institute.

The survey garnered 1,539 responses, with carriers representing 47.5% of the pool, drivers 41.3%, and other industry stakeholders making up the balance.

For the second year in a row, the driver shortage is the top-ranked issue, when driver and carrier responses are aggregated. Note, however, that it ranks as the top issue for motor carriers, but unsurprisingly the ninth-biggest concern from the perspective of truck drivers.

The lack of available truck parking ranks number five, but it’s the number two issue for drivers and only ninth according to carriers.  That’s a serious separation between operations and front office.

Drivers waste an untold number of hours — meaning available on-duty time — trying to find a safe and suitable place to rest.  Parking is a huge burden to drivers and a massive productivity killer for both sides.  It’s a huge frustration for them and a major source of stress.

Rebecca Brewster, president and COO of ATRI, says she doesn’t see the parking problem being resolved any time soon, so it’s likely to be on the issues list for years.

The ATRI report also identifies three preferred strategies for addressing each issue. Here’s what it says about parking, in rank order:

Educate state and local officials on the safety consequences of closing public parking facilities and/or failing to expand truck parking availability. ATRI says that 48.7% of drivers are forced to park in undesignated locations like highway shoulders or ramps three to seven times per week.

Research the role and value of real-time truck parking information availability and truck parking reservation systems. ATRI designed the Truck Parking Information Management System concept and it’s on track to be launched by the summer of 2019 in eight midwest states.

The report can be found here.