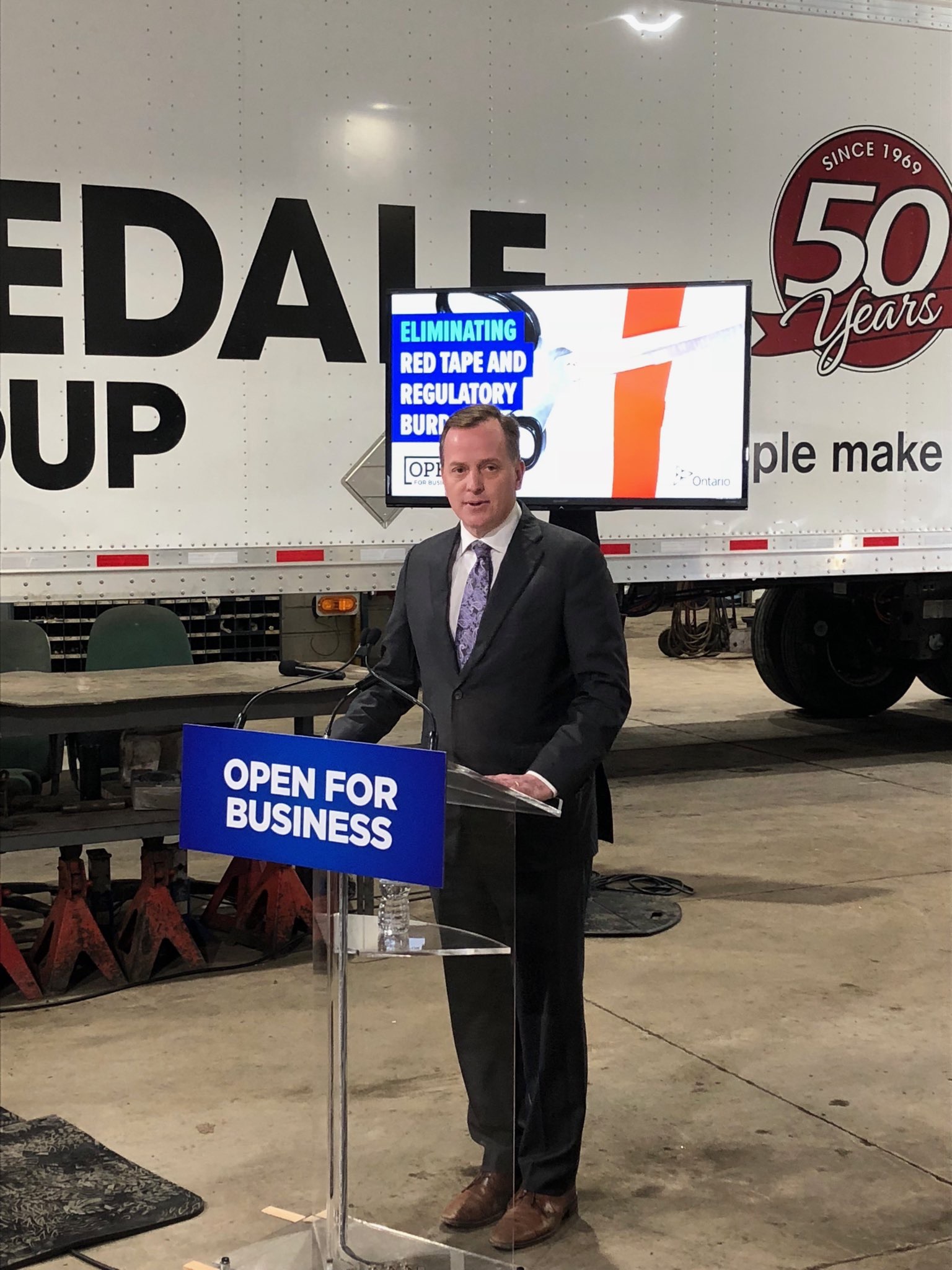 For decades, truckers have had the ability to bypass scales in the US electronically.   They could purchase a prepass based on their safety and compliance record and about every tenth scale pass would require them to actually enter the scales.   The scales would send their prepass in cab gizmo a signal that would order them either into the scale or to bypass the scale without having to slow down and stop.

Well January 24th, 2019, the Ford Government announced PrePass is going to be coming to Ontario as part of the Government’s attempt to cut red tape.