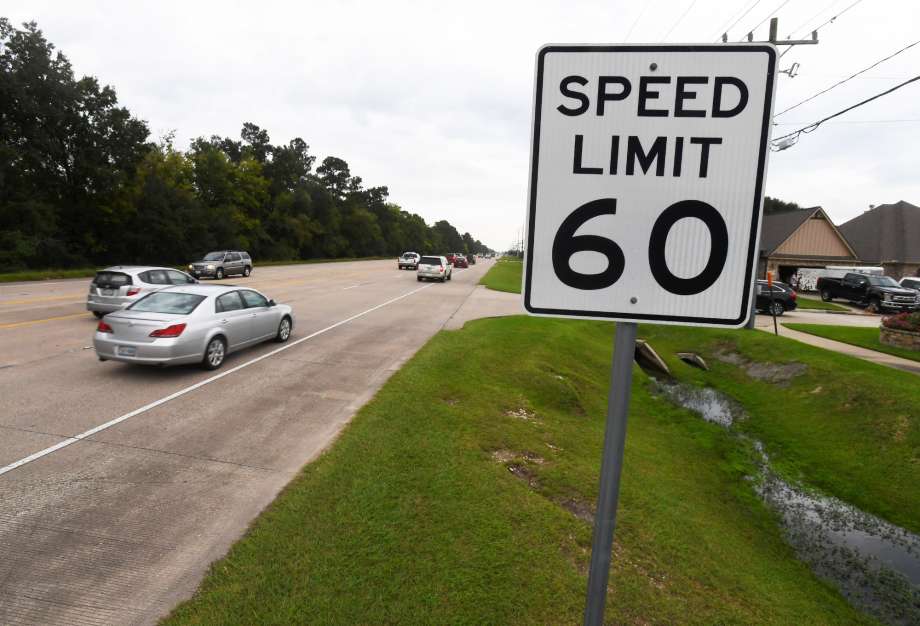 On Wednesday, Jan. 23, MnDOT announced the completion of a five-year study on speed limits. After five years of study, the department has decided it will increase speeds from 55 mph to 60 mph on 5,240 miles of rural, two-lane state highways.

In 2014, state lawmakers mandated that MnDOT conduct a study on all Minnesota two-lane roadways with a posted speed of 55 mph. The $1.2 million study is also the largest system-wide change in Minnesota speed limits since the national maximum speed limit of 55 mph was included in President Nixon’s Emergency Highway Conservation Act bill in 1974.

MnDOT plans to study the effect of the changes over the next several years to ensure these roadways continue to operate safely.