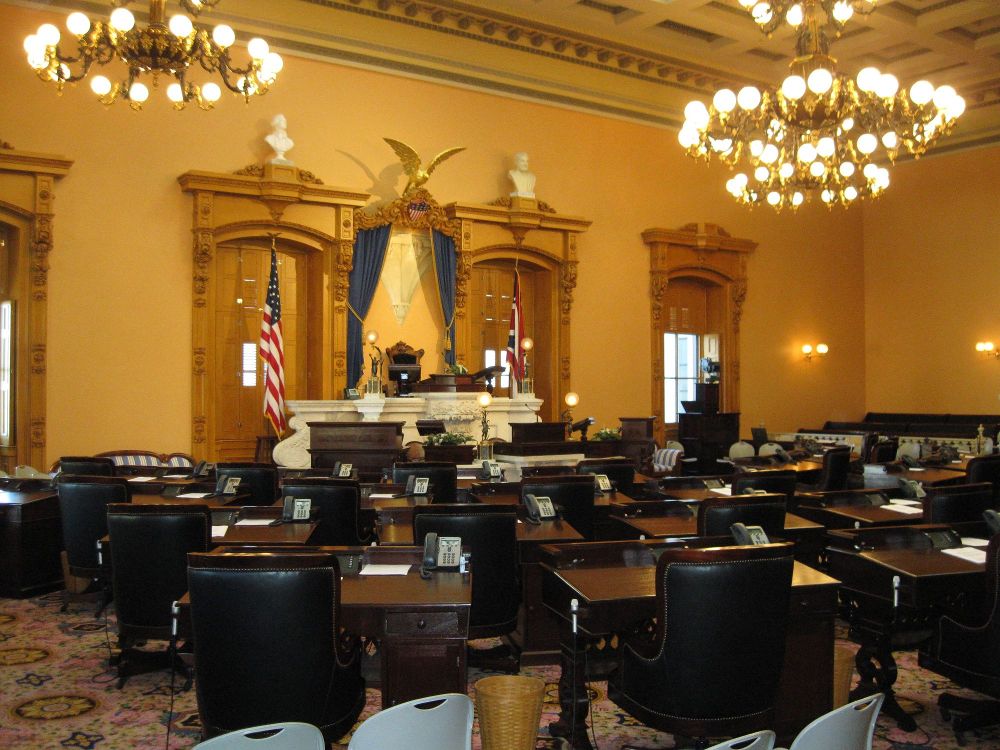 Ohio, House lawmakers voted 70-27 to approve the budget that includes increases to the state’s 28-cent fuel tax rate. The Senate followed suit on a 22-10 vote. Passage of HB62 in the chambers followed work over the past week from a select group of legislators from the House and Senate to hammer out differences in the proposed budget.

The version of the transportation budget sent to Gov. Mike DeWine’s desk will increase the gas tax by 10.5 cents to 38.5 cents. The diesel rate will increase by 19 cents to 47 cents per gallon.

“This is something that had to be done,” DeWine said during a news conference following the budget deal. “We have some money for safety and some money for new projects. I’m very pleased.”

The governor is expected to sign the bill into law as early as Wednesday. He has line-item veto authority, which allows him to take out any language in the transportation budget that he does not like.