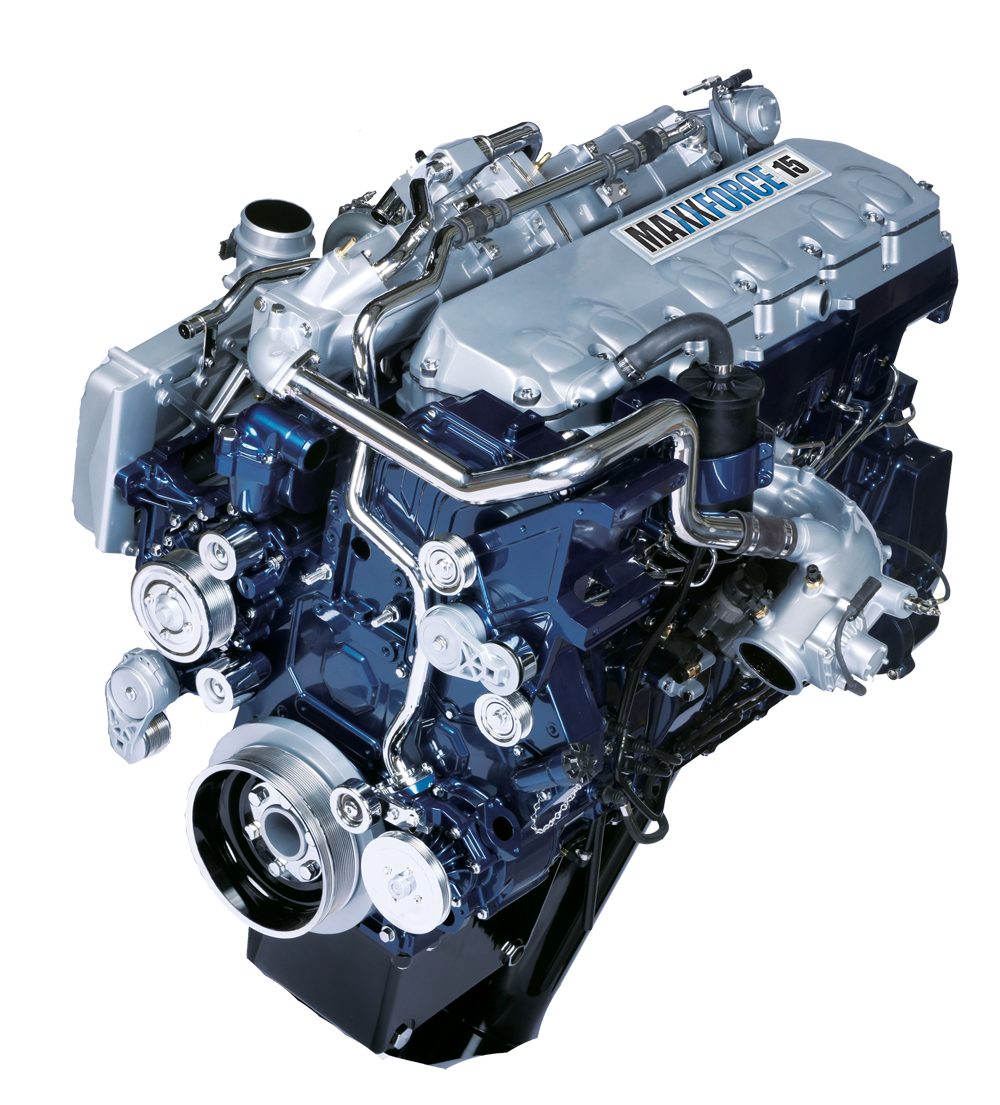 A federal court Aug. 18 ruled to deny a motion made by Navistar-International to dismiss one of the lawsuits brought against it over its EGR-only MaxxForce engine line, according to court documents.

U.S. District Judge Barbara M.G. Lynn made the ruling, saying Navistar’s objections against the suit would be “more properly resolved at trial or on summary judgement.”

Navistar has been hit with several class-action lawsuits in recent months by carriers and other truck buyers claiming the company’s 2008-2013 model MaxxForce engines had defects that the company knew about but tried to conceal from buyers.

The suit Navistar sought to dismiss was one filed by GCKMAT, a Virginia-based dry goods hauler in Texas.

Navistar said the carrier’s suit did not meet the proper requirements for the fraud claims it brought. GCKMAT’s suit alleges Navistar committed

common law fraud in how it coached dealers who sold International trucks and how it marketed its products.

Other lawsuits, some of which are class action, are suing the carrier for breach of warranty and violation of consumer fraud laws, too.