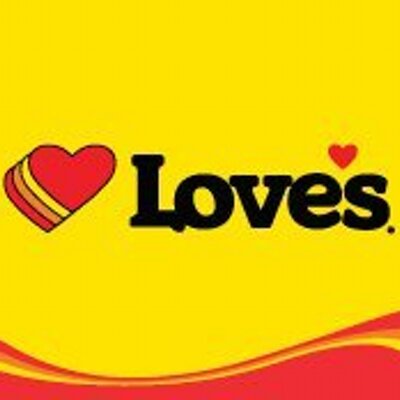 A Love’s truck stop worker at the Love’s Travel Center in Union City, OK, saved the life of truck driver, Tommy Robinson, after he began choking on a hamburger.

Love’s worker, Ticresha Cox, was stocking cigarettes when she heard something collapse onto the store floor.

Cox said, “I heard him fall and a display moved, and so when I went around the corner, I was just asking God to help me. Then when I first saw his face and how purple, I just went into, ‘God do not let this man die in front of me … I yelled for help and honestly, I thought if I don’t act now this man could die.”

Cox was able to move Robinson into an upright position and performed the Heimlich maneuver, eventually saving his life.

Robinson says he’s grateful to be alive. “I’m just so thankful because it’s that quick that something can happen and be over.”