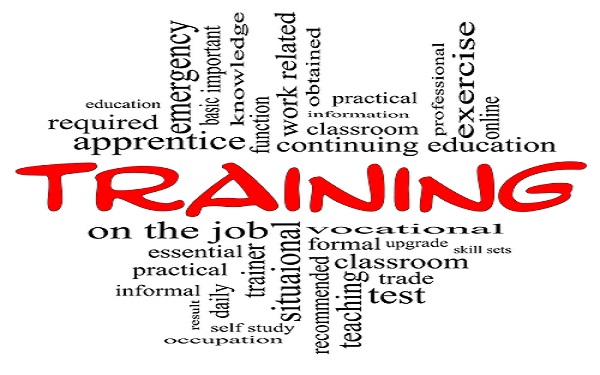 He’s hopeful that more truck drivers will learn how to address the problem through human trafficking training.

“If (the training) went on with more companies and more drivers out there across the nation, some of these other drivers might take into consideration that that could be their child out there,” Pilant said. “It’s not meant to be that way.”

Starting in July, all new applicants for a commercial driver’s license in Kansas will be required to complete anti-human trafficking training before receiving the license. Current CDL holders will have to complete the training, created by Truckers Against Trafficking, before the next regular renewal of their license.

Sex trafficking often occurs at truck stops and rest areas because of their remote locations and the predominantly male drivers, according to anti-human trafficking experts, but truckers are uniquely positioned to stop human trafficking.

“We have a large workforce. It is nationwide,” said Kevin Hanschu, vice president of risk management at J&H Trucking in Andover, where Pilant works. “They’re out there in the trenches. They’re out there at the truck stops, aware of where these young children are being solicited and they see it. They’re in a prime spot to combat this.”

Around 150,000 Kansans hold a commercial driver’s license. With the new regulations, all Kansas commercial drivers will be trained on how to spot and respond to human trafficking within the next four years, said Tom Whitaker, executive director of the Kansas Motor Carriers Association.

“We have an opportunity to wipe out this social disease,” Whitaker said. “For us as an industry, we’re participating in creating a safe environment for this country.”

Human trafficking is one of the largest and fastest-growing criminal industries in the world, according to the U.S. Department of Justice. Both adults and children are victims in Kansas, which is considered an originating state for trafficking.

Since Truckers Against Trafficking became a nonprofit in 2011, nearly 2,000 calls have been made from people in the trucking industry to the national human trafficking hotline. That has resulted in around 557 cases of human trafficking being identified, involving more than 1,000 victims, including many children.

The training lasts about 30 minutes. It details signs of possible trafficking: Seeing a person who isn’t allowed to speak, unaccompanied minors, radio chatter about “commercial company,” someone without an ID, people who seem uncomfortable about the person they’re with, signs of bruising.

Truckers are advised to ask questions like “Are you traveling by yourself?” and “When’s the last time you saw your family?”