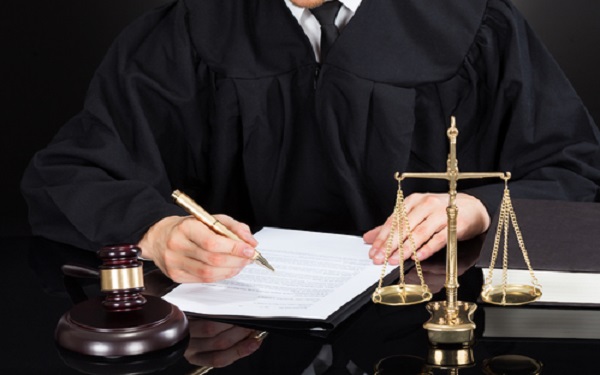 A federal judge recently dismissed two class action lawsuits worth a total of more than $120 million against TransAm Trucking, a refrigerated carrier based in Olathe, Kansas.

Judge Eric F. Melgren in the United States District Court for the District of Kansas decertified the two classes of drivers in the case, effectively ending the suit that claimed TransAm Trucking misclassified drivers as independent contractors rather than employees. The court also denied the drivers’ claims regarding minimum wage.

“We truly value the relationship with our independent contractor drivers and believe that we have the best program in the industry,” said Russ McElliott, President for TransAm. “One of the hallmarks of our program is to allow the driver to make his or her own business decisions and choices every day.

No appeal is expected. TransAm operates some 1,000 tractors and over 1,900 trailers.

TransAm is the trucking company involved in the recently publicized “Frozen Trucker” case. This is the case in which recently appointed Supreme Court Justice Neil Gorsuch was scrutinized for ruling, as an appeals court judge, against a driver who said he’d been wrongly fired because he ignored his supervisor’s demands. Alphonse Maddin was a truck driver for TransAm who unhitched his unheated truck from its malfunctioning trailer and drove away in subzero weather in search of safety.