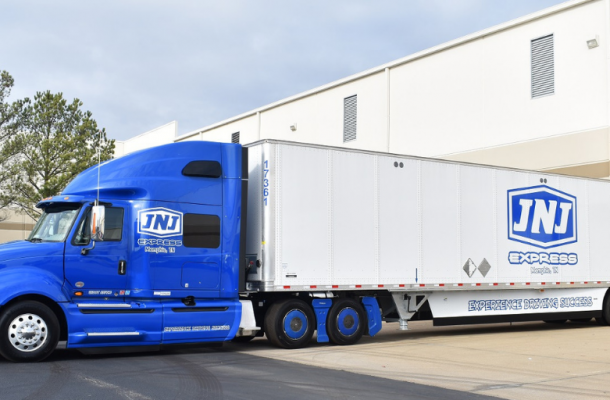 Memphis trucking company, JNJ Express, announced its plans to take over a local vacant shopping mall and turn it into its headquarters—saying it will be adding close to 600 new jobs within the next five years. JNJ also announced they plan to expand their fleet in conjunction with updating the new facility, projecting to spend $63 million on new trucks.

The construction project will cost JNJ Express about $84 million to transform the old mall (previously known as Delta Square Shopping Center) into a functioning logistics centre.

Currently, JNJ operates over 450 trucks with an impressive customer portfolio that includes huge eCommerce players such as Amazon, Walmart, FedEx, and UPS.