Home Featured Posts Is there a Rolls Royce of Suspensions? 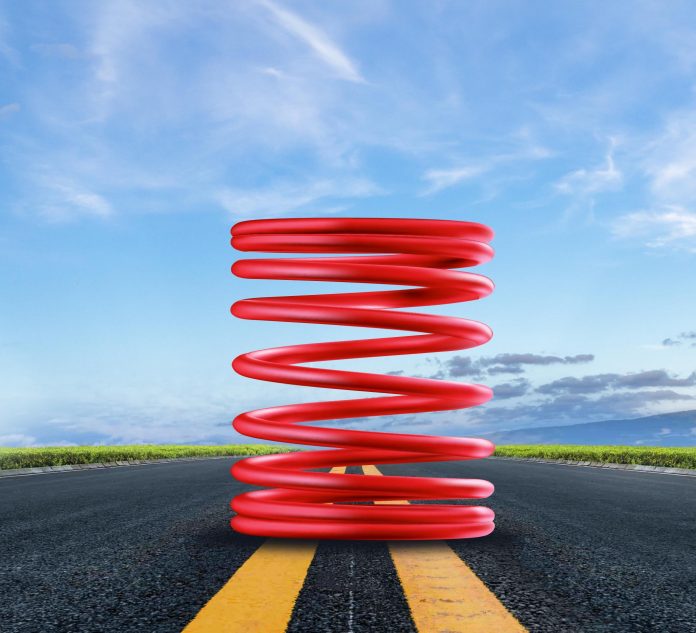 As with power train options, there are a myriad of suspensions options available, from a dearth of OEM suppliers, that can in combination provide enough options to answer the needs of any load. The trick for the truck/trailer, user/specifier is to work with the OEM to achieve the correct specifications to support the widest number of loads expected to be carried by that particular piece equipment over the specific terrain required. Very often, the truck pulling the trailer will not be specifically specified to work in conjunction with a specific trailer. One would not use a 70-ton float trailer to haul a refrigerated load of tomatoes, nor a refrigerated trailer to haul a load of logs. Suspension, while not exactly load specific, is built to support the load to be carried.

For the most part, too few consider the suspension as important as the engine they may choose. Mostly, when buying equipment, the buyer may never be using the equipment purchased. Specifying equipment is a skill that should be a consultative process amongst those who must use the equipment, the OEM and those explaining the requirements and signing the orders.

For those who just purchase whatever the dealer has or buys used from a dealer, “off the shelf”, where there is a lot of “make do” with what was built in by the OEM or stock ordered by the dealer.

In defence of those dealers who sell “off the shelf” from stock, they usually have a pretty good idea of their client’s wants and needs and have very good specifiers that can put an excellent well-rounded piece of equipment together that helps those generalists that can buy “off the shelf”. Dealers don’t want to stock products they are not going to be able to sell, so from dealers, stock will be good, generalized piece of equipment.

Often if the trailer being purchased, it’s been replaced by a trailer with very similar or exact specifications as the new one. If those specifications worked well for someone else basically using it as you will be using it, then your responsibility in doing your due diligence is to ensure through the dealer that everything is working well as it’s supposed to work. 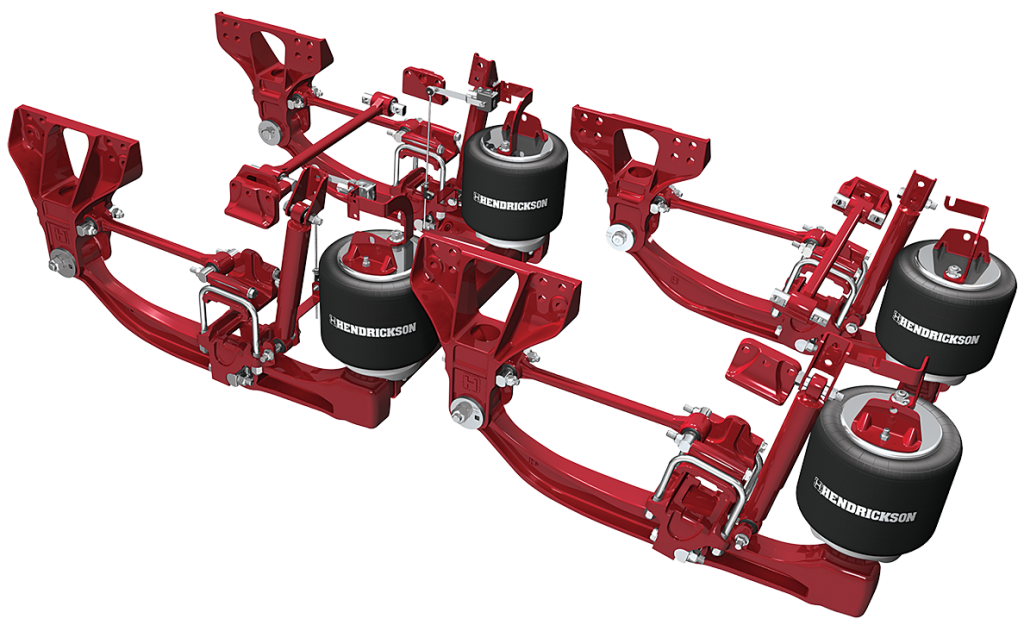 If you, through this consultative process, order precisely specified equipment, then everything, all the parts and pieces, can be to your specifications up to and including each and every nut and bolt. So, all your personal preferences can be part of the equipment.

As an example, every year twice a year, Spring and Fall, I would take a week off to give my truck a bumper to mud flap personal inspection where I would check every wire, hose and belt from end to end, make sure no rub points were causing unnecessary wear, and that no electrical corrosion was happening and fixing that which needed to be fixed, all hoses were crack free without rub points and fixing that which may fail me before the next intense inspection. The braking system and suspension system were examined thoroughly virtually under a microscope. If you can envision a level one DOT inspection, mine was times ten that of the DOT.  Of course, during the daily inspections, if I happened to notice issues, they were fixed as they were noticed.  Essentially, my truck, even five years off the assembly line, was even better than fresh off the line and post pre-delivery inspection and when those level one inspections occurred, there were never any issues. I had one instance that points to the value of being known for running well maintained equipment. I used to cross the border between Prescott, Ontario and Ogdensburg, New York. On the US side there was a DOT officer that made the customs yard his inspection place. If I’d see him doing nothing and I’d be close to needing and had a bit of time for a level one, I’d ask him if he wanted to check my truck. Most often he’d just note my truck had passed inspection, but one time I was crossing, didn’t have a lot of time, he was tied up with another truck when I saw him urgently getting off his crawler and running toward me. I stopped, rolled the window down and he told me I had an airline drooping on my trailer. I was about to get out of the truck, but he said, “don’t worry about it, I’ll fix it for you”. If he hadn’t known me for running well maintained equipment and a cooperative attitude, I’m sure he’d have just handed me an OOS until I did the fix. It took him seconds to solve the pending problem and yes, I said thank you. 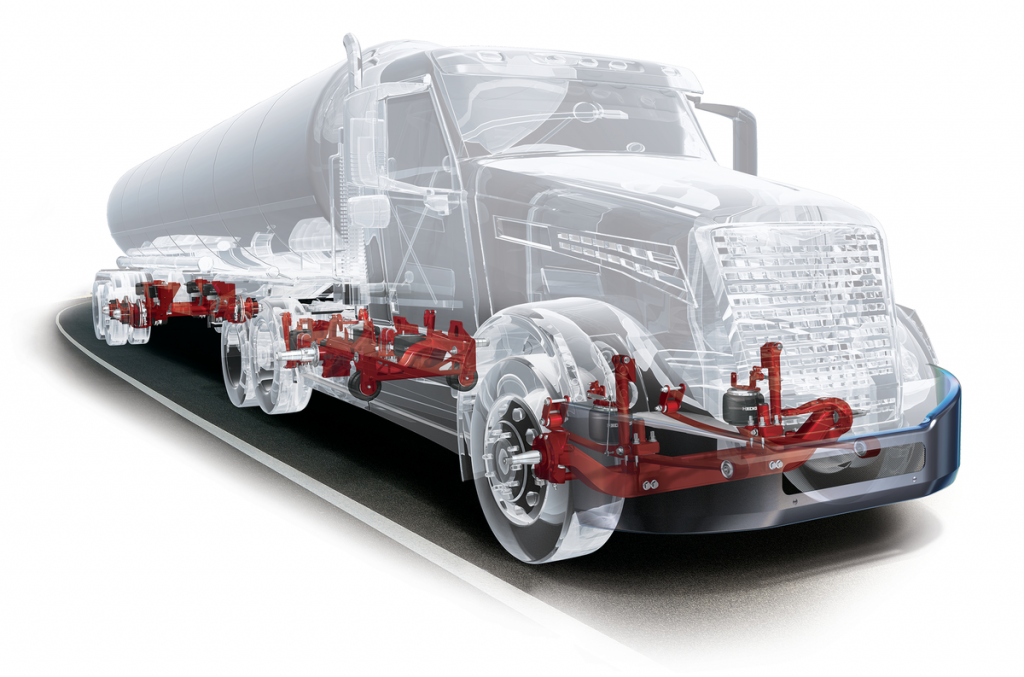 If you take a look at the handcrafted cars used in NASCAR or Formula One, when there’s a failure, it’s not usually the expensive parts that fail; it’s the $.50 items that cause thousands in grief.

The question is there a Rolls Royce of suspension? Frankly, they’re all the best when it comes to the task they’re asked to do. It boils down to personal preference and past experiences that can and do enter the picture, especially when more than one combination of parts and pieces from different sources is available and will work well. The trick is to learn the capabilities of each and the results you need to achieve. The other point is it’s not usually the OEM part that’s going to let you down, it’s the $.50 bolt or nut that’s most likely to fail. So, while the Rolls Royce of any system may not truly exist, the Rolls Royce of fastening devices does.