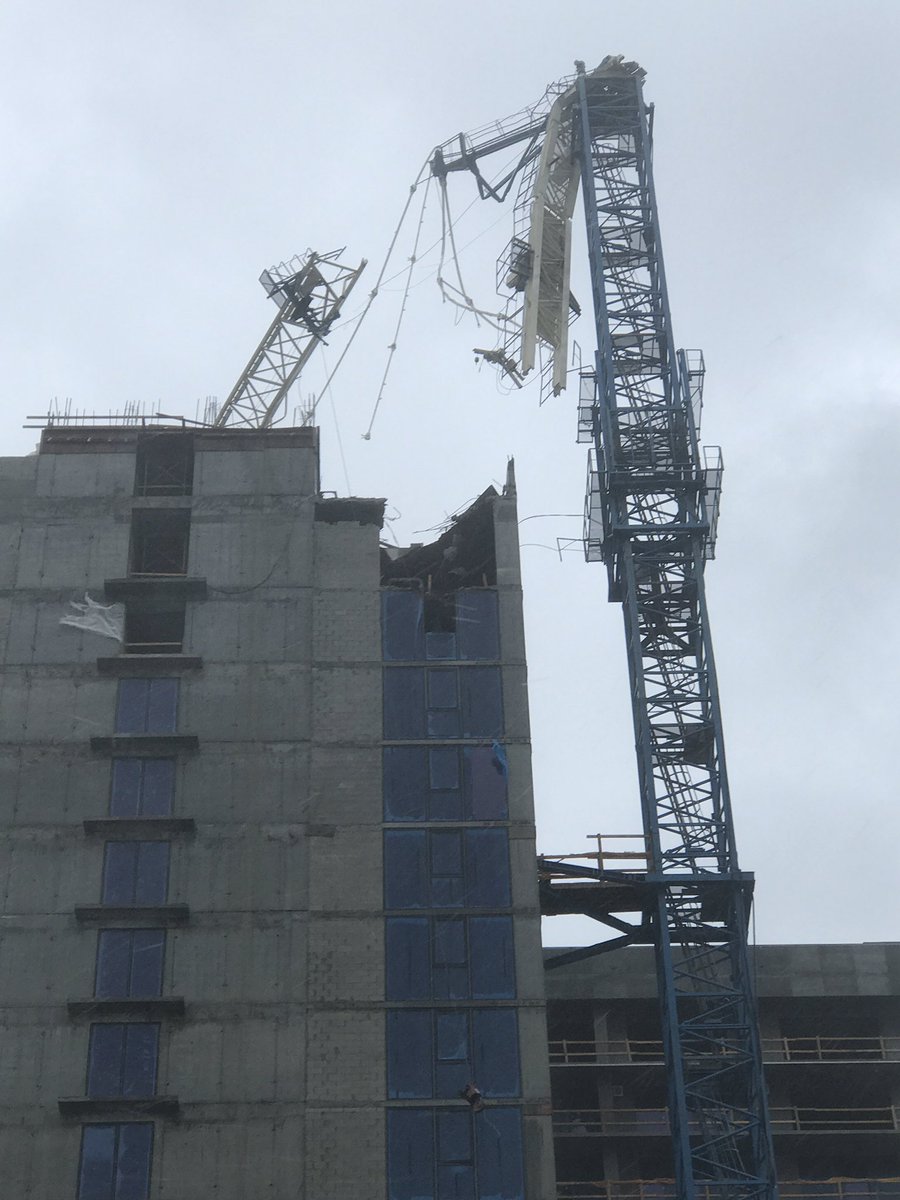 Just two weeks after Hurricane Harvey devastated the Gulf Coast of Texas, Hurricane Irma has descended upon Florida and is set to cause major disruptions to shippers and supply chains.

Truckload spot rates will spike and analysts predict the industry could take up to six months to recover. Troy Cooper, chief operating officer at XPO Logistics, says at the very least, shippers can expect tight capacity and higher rates through January of next year.

What this means is that the rate increases will be for cargo moving into Florida. Although the roads will be rough and difficult to drive for awhile, Mark Montague of DAT Solutions says there will always be some truckers up to the task and that will cost shippers more money.

Considered to be one of the most powerful hurricanes ever recorded in the Atlantic, Hurricane Irma has already left a devastating trail of damage in the Caribbean and poses one of the most severe meteorological threats in Florida’s history. Geotab is sharing insights from vehicle data collected in the affected areas in an effort to shed light on how Hurricane Irma is impacting the fleet industry in particular.

By analyzing data from over 33,000 Geotab-connected vehicles in Florida, a 360 percent increase in commercial vehicle activity was calculated between August 23 and September 6. This rise can be attributed to businesses and employees evacuating to safer areas and increased driving as fleets respond to a growth in demand for disaster-related resources.

In addition to increased vehicle activity in the major cities of Orlando, Tampa and Miami, which typically have high volumes of commercial activity, Geotab found increases in Jacksonville and Pensacola to the north, which tend to have much less traffic.

“Our data shows a significant influx in sheer vehicle activity and not necessarily an increase of vehicles,” said Neil Cawse, CEO of Geotab. “Comparing vehicle data from last month to that of today, there is an explosion of activity in Florida’s largest cities and a massive increase in traffic up the I-95 and I-75 highways. As we did with Hurricane Harvey, Geotab is working closely with our partners to provide relevant data so that commercial and emergency response fleet vehicles can travel safely and respond urgently to the victims of Hurricane Irma.”

At least 40 percent of gas stations in the Miami-Fort Lauderdale region were without fuel as many of Florida’s 20.6 million residents stocked up. On an average weekday in Florida, 36 percent of Geotab vehicles fill up their tanks at least once. Over the past few days, Geotab analysts have seen this number rise to over 45 percent of active vehicles representing over 7,500 vehicles fuelling up at the pumps.