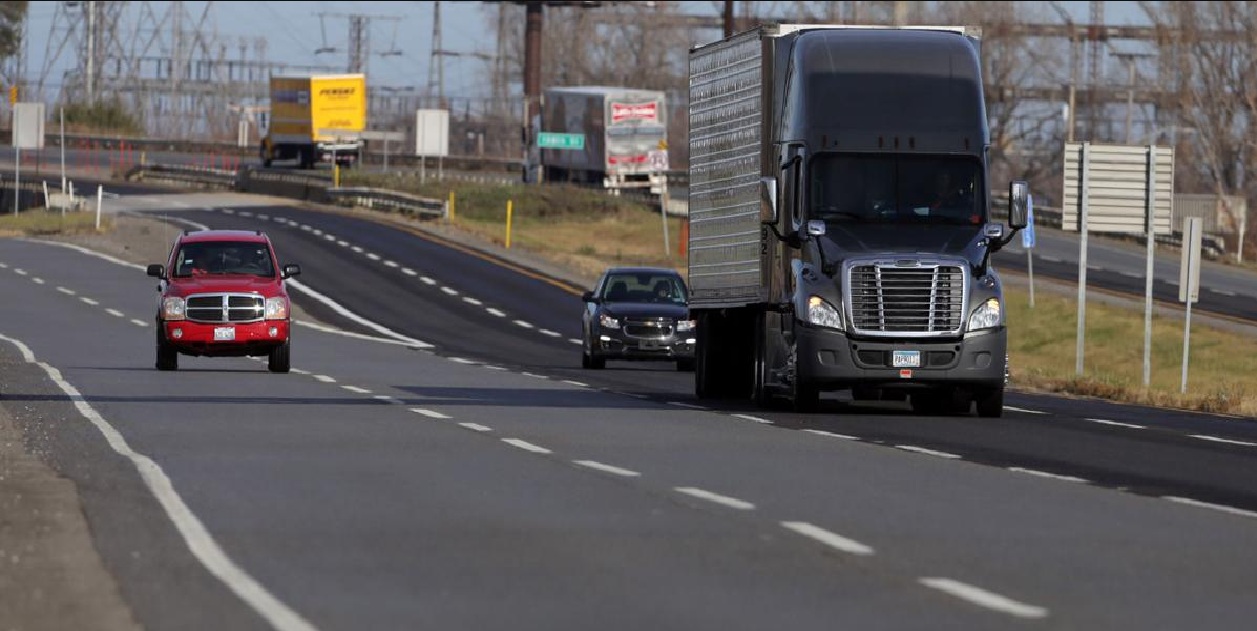 Starting in October, the toll for Class 3 or higher vehicles is set to increase significantly on the Indiana Toll Road to support a $1 billion infrastructure plan proposed by Governor Eric Holcomb today. As of October 5, 2018, tolls for Class 3 or higher vehicles on the Indiana Toll Road are expected to go up by 35%, according to the Fort Wayne Journal Gazette.

The toll rate for passenger vehicles will not increase under the current plan. The toll increase is pending the expected approval of the Indiana Finance Authority at a September 20 meeting. Governor Halcomb’s office says that the state will receive $1 billion in proceeds. You can take a look at the new toll schedule for transponder users below. A release from the office of Governor Holcomb says that cash users will pay similar tolls.

The increased toll revenue will be used to fund various infrastructure projects, including $600 million to accelerate construction on I-69 from Martinsville to Indianapolis. Another $190 million will go toward improvements to U.S. 20 and 30 and new interchanges on U.S. 31. Ninety million dollars is earmarked for spending on hiking and biking trails.

This will include installation of a smart truck parking system, expansion of overhead message boards, cameras, and variable speed signs, among other improvements. By 2025, ITRCC will have invested a total of $500 million in Toll Road upgrades over a decade.” The Indiana Motor Truck Association said in a Facebook post that they are “disappointed” in the truck-only toll increase.