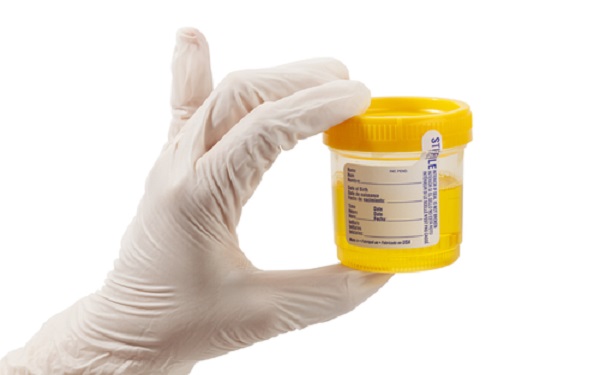 The Trucking Alliance claims otherwise and offers the following evidence.

JB Hunt Transport is one of freight transportation’s largest employers.

Since 2006, the company has relied on two drug tests before hiring a job applicant. The first is a urine test, the only method recognized by the Department of Transportation. JB Hunt also requires applicants to pass a hair exam, which USDOT does not recognize.

Dean Newell, vice president of safety and training at Maverick USA, and a member of the Alliance’s Advisory Group, recently presented Maverick’s drug test results at a forum hosted by the United Nations. Newell said that requiring a person to pass a hair exam before hiring them as a truck driver is a ‘no brainer’ for any company in the industry.

Newell explained that hair exams accurately identify lifestyle drug users. Urine tests can reveal drug use, but only for hours before a test is conducted. Hair exams can identify drug use up for to 90 days before the test is conducted. Newell believes that due to the safety sensitive functions of the profession, the hiring standard for truck drivers should be that applicants are drug free for 90 days prior to employment.

But surprisingly, the urine test failed to catch 86% of the drug users. Almost 9 out of 10 drug users passed their urine test, only to fail the hair exam.

Almost all trucking companies only require applicants pass the USDOT mandated urine test. So, presumably, most job applicants who fail a hair exam simply go down the road. They find a job at another trucking company that requires only one drug test. Or they purchase a truck and work for themselves. The Alliance believes the industry should eliminate any chance that drug abusers are driving tractor trailers.

JB Hunt data shows that, in 2017, 7.7% of its job applicants tested positive for drugs, a two percent spike over the company’s 12-year average. Ninety percent (90%) of those applicants who passed their urine test failed the hair exam.

Opioids accounted for 48 percent of the illegal drugs identified. Cocaine was second.

The Alliance maintains its stance that the USDOT should not rely on urine test results and should recognize hair testing and formulate policy accordingly.