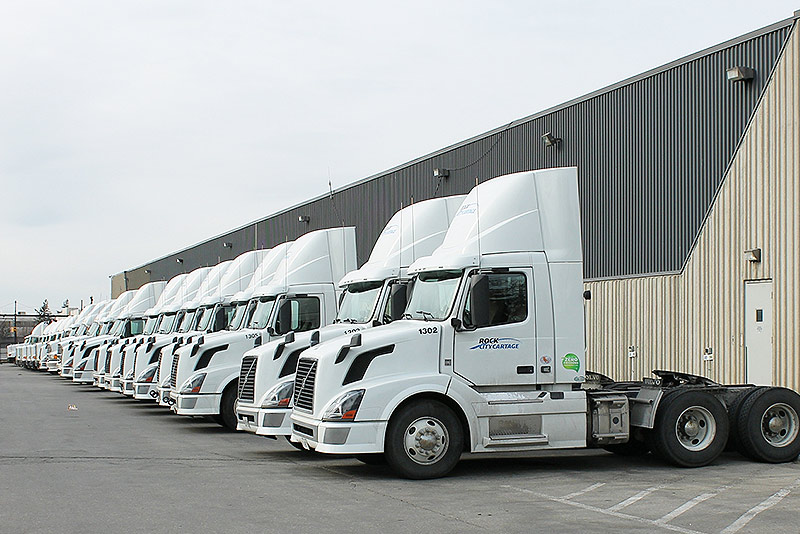 Orders for Class 8 Trucks were down 8% from February and 67% year-over-year. But FTR says demand is still strong, but supply is limited, with all the choice build slots for 2019 filled. Fleets needing trucks are taking whatever is available, but backlogs are rapidly declining.

Preliminary orders for Class 8 trucks came in at 15,200 units in March, marking the lowest March for orders since 2010.

“These are extraordinary market conditions. Most fleets ordered well in advance of their need for trucks in 2019,” said Don Ake, vice-president of commercial vehicles with FTR. “OEM production slots were scarce in 2018 and supplier constraints caused disruptions in supply, so fleets didn’t want to get shutout this year.  Now so many build slots have been reserved, fleets that are currently placing orders for delivery this year don’t have many options.”

FTR notes the economy and freight growth appear to be slowing, but that hasn’t impacted OEM line rates.

“Fleets are still putting more trucks in service and competing in a still decent freight market,” Ake said “It is expected that Class 8 sales will moderate sometime before the end of the year, as industry capacity begins to catch up with the freight surge that began in 2018.”

“March marks the fourth consecutive month of orders meaningfully below the current rate of build,” said Steve Tam, vice-president of ACT. “Even though demand is a shadow of its former self, slowing order intake belies current conditions.  Admittedly, economic and freight growth are slowing, but both are still growing. And in the context of retreat from record levels, it is no wonder truck buyers continue to pursue incremental profits, as evidenced by the number of unbuilt units in the backlog.”