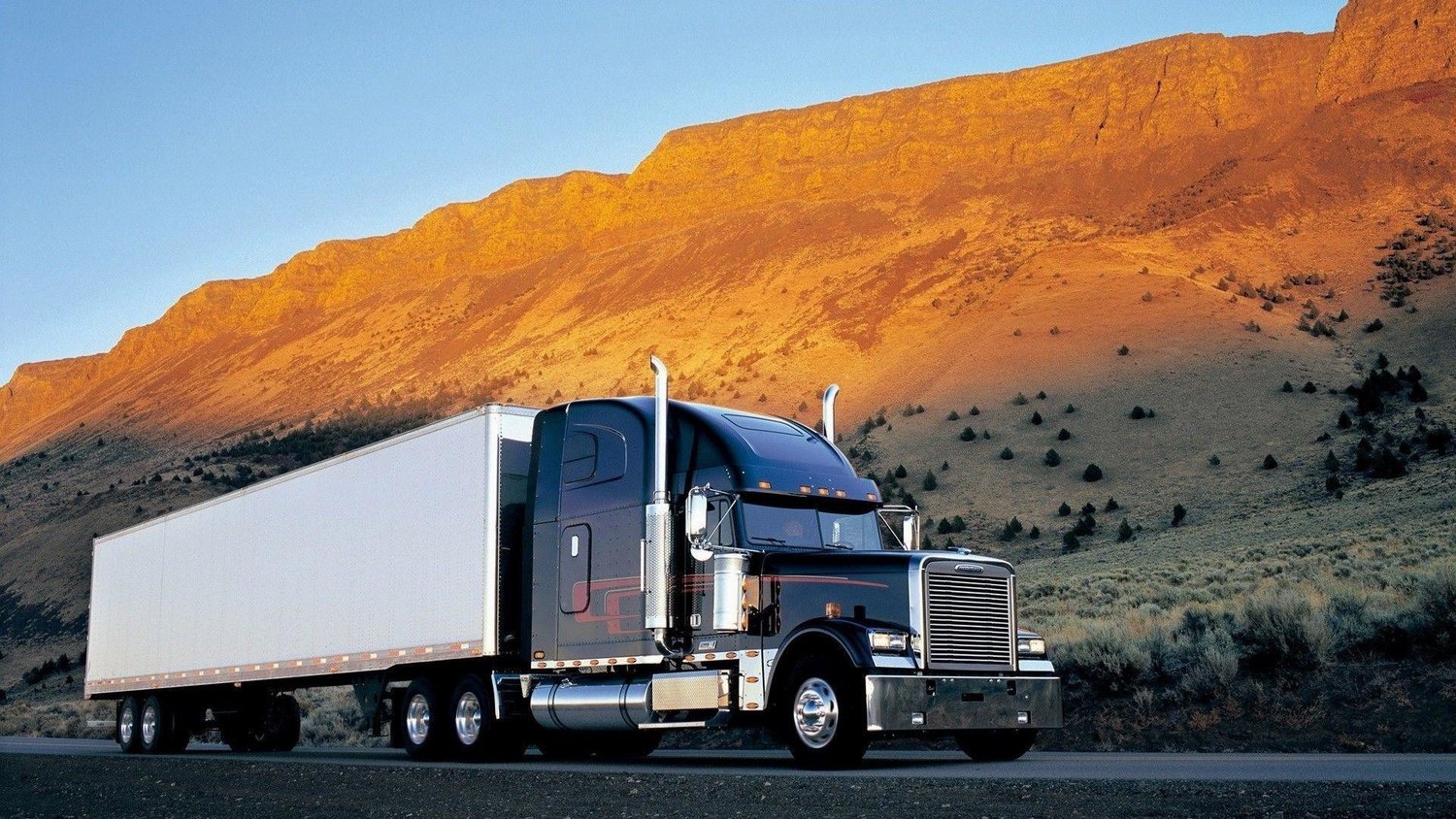 FMCSA Shuts Down Carrier That Reincarnated Under Another Name

Last month FMCSA received information that Daya Trucking may be a reincarnated and/or an affiliated entity of Ekam Truck Line, LLC. Last year, Ekam agreed to enter into a consent order as a condition of upgrading its proposed safety rating from “unsatisfactory” to “conditional.”

Ekam’s “unsatisfactory” rating had resulted from an investigation revealing numerous safety violations. That consent order required Ekam to take specific actions to improve safety, and it prohibited Ekam, its owners and/or any individuals related to Ekam from applying for USDOT/FMCSA registration as another motor carrier.

The compliance investigation into Daya revealed numerous serious violations of federal safety statutes and regulations, including:

The agency says Daya uses a non-compliant Automatic On-Board Recording Devices system in which drivers can alter their records and can manually input odometer readings. Between Jan. 1, 2018, and Feb. 28, 2018, Daya’s AOBRD system recorded 4,802 hours of unidentified driving time resulting from 51 instances of drivers unplugging or disabling the recording mechanisms.

Investigators found an instance in which a Daya driver recorded his off-duty time commencing in Orangeburg, South Carolina. After disconnecting the AOBRD, the driver continued operating his vehicle. Global positioning system records showed the vehicle leaving South Carolina, passing through Georgia and Florida, before arriving in Brewton, Alabama, where the driver reconnected the AOBRD. The following day, the same driver, after crossing Mississippi and now near Ruston, Louisiana, again recorded that he was commencing his off-duty time, however, he again disconnected the AOBRD and continued driving through Louisiana and across Texas before arriving in New Mexico, as documented by GPS records.

* Failing to ensure the company has negative pre-employment controlled substances/alcohol tests results prior to dispatching its drivers. Investigators found that Daya allowed seven drivers to operate a commercial motor vehicle before receiving negative pre-employ tests as required by federal safety regulations. Four drivers known to have tested positive for controlled substances were found to have been dispatched by Daya.

* Failing to comply with certain driver qualification requirements, including ensuring that its drivers were properly licensed to operate a CMV, or were medically qualified. Investigators found instances of five drivers without a current commercial driver’s license or in possession of a suspended CDL, nevertheless, being allowed to operate a commercial motor vehicle.

In the past 12 months, Daya vehicles have been placed out-of-service at a rate of 46 percent.

FMCSA’s investigation found that Daya’ Trucking’s “complete and utter lack of compliance” with Federal Motor Carrier Safety Regulations, and its effort to avoid the 2017 Consent Order to Ekam Truck Lines “…substantially increases the likelihood of serious injury or death for its drivers and the motoring public if the operations of Daya are not discontinued immediately.”

Daya Trucking may be assessed civil penalties of up to $26,126 for each violation of the out-of-service order. The carrier may also be assessed civil penalties of not less than $10,450 for providing transportation requiring federal operating authority registration and up to $14,739 for operating a commercial vehicle in interstate commerce without necessary USDOT registration.

If violations are determined to be willful, criminal penalties may be imposed, including a fine of up to $25,000 and imprisonment for a term not to exceed one year.

FMCSA is also considering civil penalties for the safety violations discovered during the investigation and may refer this matter for criminal prosecution.