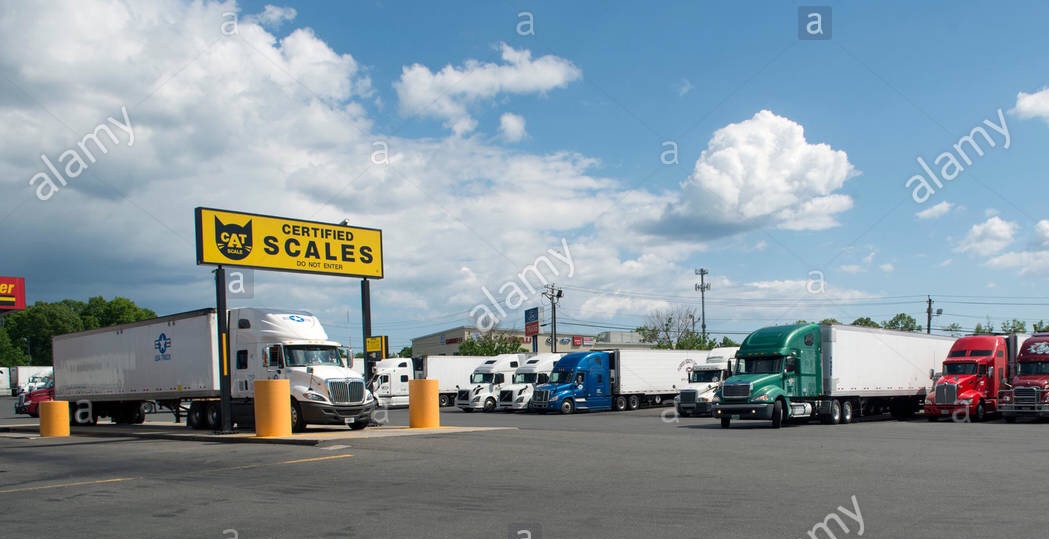 There’s a thread on Facebook and it boggles the mind.  Someone posted a question asking why some people drive into a parking spot when most truck drivers back into a spot.

There ARE reasons, even well thought out reasons that go into every situation.   But that doesn’t seem to be allowed in trucking.  Truckers seem incapable of accepting another’s reason for doing anything.  They must conform to convention, even when that convention could cause others grief or be accused of not being able to drive?

It’s not our job to judge but it is our job to help our brother and sisters in the industry to always be safe.   Not one comment touted safe operation.

Yes, it’s USUALLY safer to back into a parking place because your protecting your ability to leave when you want.  But often there are well thought out extenuating circumstances that may preclude backing into that parking spot.

Could be the driver doesn’t want to be pointed east and awakened by a bright sunrise.   There could be a light in the parking lot that will disturb his or her sleep during the night.  He or she could be running a reefer and doesn’t want to disturb other’s sleep or conversely you spot two reefers and a sleeping spot between them so you drive in.  Who cares?

The reason has nothing to do with one’s ability to drive or whether, as suggested, he’s wearing a skirt or drives an automatic.  It just doesn’t matter.

Our job out there is to perform safely, while giving consideration to our fellow truckers, the civilians who are operating among us, and comply with the myriad of rules and regulations provided by our governments.   Accept, that, as long as one is between the lines squarely, what difference does it make.