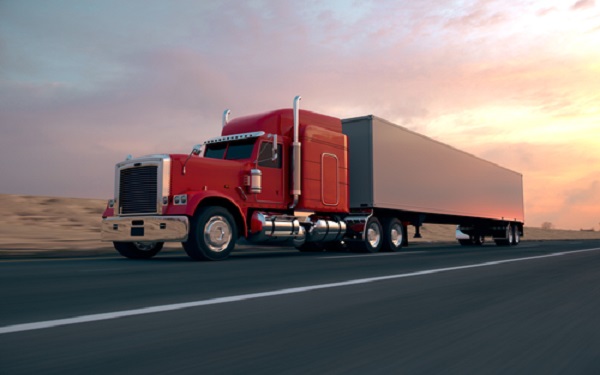 “I think we know it’s an issue of widespread interest. Some of the interest really relates more to reservations or concerns people have about the underlying hours-of-service rule for trucking, rather than the ELDs themselves,” he said.

The Federal Motor Carrier Safety Administration just recently approved a waiver from the mandate through June 18 for agriculture-related transportation, which was the second waiver the agency approved since the ELD mandate went into effect Dec. 18, 2017.

Republican Rep. Rodney Davis of Illinois had asked Transportation Secretary Elaine Chao to address the concerns raised by livestock haulers in their districts, saying “I support the DOT’s electronic logging device rule, moving forward,” Davis said. “I do, however, also believe that there are legitimate concerns for certain industries who are working to come into compliance, and this includes the livestock-hauling industry.”