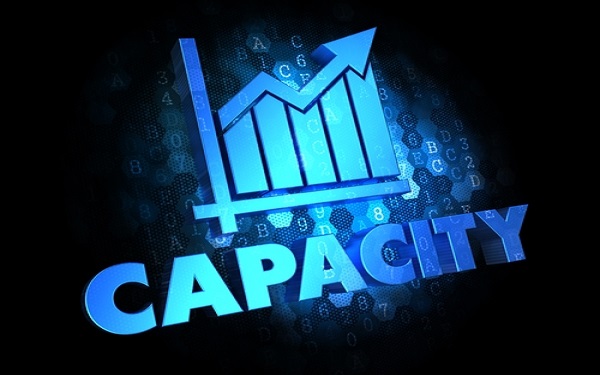 Perry says that changes in the spot and contract market tracked by Truckstop.com are a leading indicator of changing market conditions.

On July 10, Perry wrote about the four consecutive weeks of elevated numbers for dry vans in Truckstop.com’s Market Demand Index.

“The change has been coincident with the normal spring safety enforcement period, suggesting a strong enforcement effect. While there is likely some fire to go with that smoke, we need to look more carefully before concluding that the market has moved to a new and more dramatic level of tightness.”

Consulting rate statistics, he explained, did not show the same type of dramatic movement. While “one must conclude that prices are quite high, almost fifty cents per mile above a year ago…They are not, however, moving farther upward in a convincing fashion.” In fact, he said, “one can justifiably suggest that most of the 2018 movement in rates has been seasonal.”

He added, if you “seasonalize” the dry van spot rates, the “capacity crisis” actually peaked in January.

Looking at contract rates, which lag behind spot rates, Perry noted that after rising only modestly for much of 2017, contract rates have taken off in 2018 and apparently have not peaked yet. Such double-digit increases have occurred only one other time since 2000: in 2004, the other great capacity event.

“I conclude that we have reached a turning point in the current capacity crisis,” he wrote. “Ten weeks and the 20% drop are more than enough to substantiate that conclusion. This development is entirely consistent with the cessation of new regulation. Only the very strong economics in the second quarter have kept the decline from being more dramatic.”