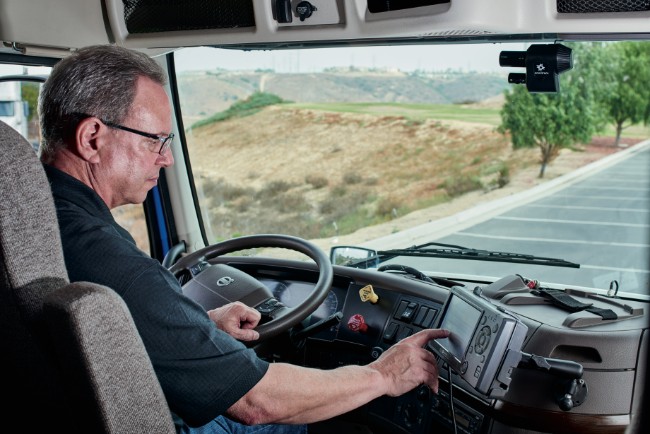 The most important asset that a fleet has, and also the most complex, is its drivers. Unlike the rest of the trucking equipment equation, they aren’t just a purchase proposition and their performance can vary day by day, but so much of the operation hinges on that performance. Here’s a look at some data on this key element of transportation: America’s truck drivers.

The average age of drivers has been decreasing, but it’s been a struggle to get there. Fleets and trucking companies have wrestled with attracting a younger employee pool to the driver role.

Maybe that’s because younger workers don’t see truck driving as the computer- and technology-oriented role they may be seeking or they’re uncertain of the future of the job with all the work toward autonomous vehicles, speculates Will Salter, CEO of truck routing and scheduling software developer Paragon Software Systems.

At the same time, fleets also continue to face challenges recruiting and retaining the best driver talent—certainly nothing new. Driver shortages and high turnover in the industry have been the norm for many years.

“Anecdotally, carriers continue to struggle both recruiting and retaining quality drivers, leading to increasing wages,” noted Bob Costello, chief economist for the American Trucking Association, early this summer. “The tight driver market should continue and will be a source of concern for carriers in the months ahead.”

On that note, have a look at average wages for truck drivers and the states where they’re highest paid, as well as what’s going on with the demographics of the truck driver population. Here’s some insight on the scope of this all-important role in trucking and transportation.