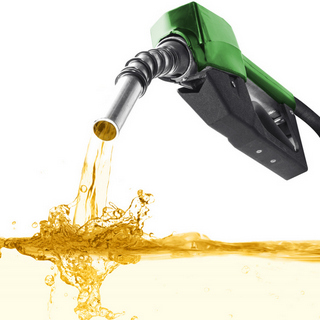 The average cost for a gallon of diesel fuel nationwide on Monday decreased slightly compared to a week previous, according to the Energy Information Administration.

On Monday, Aug. 13, the EIA reported the U.S. average price per gallon of diesel cost $3.217, just three-tenths of a cent lower than the week before.

Average prices in every region decreased slightly from last week. The largest decrease was in the Midwest, were the average price on Monday was 1.2 cents lower than a week before.

The average price per gallon for diesel fuel is 61.9 cents higher than a year ago.