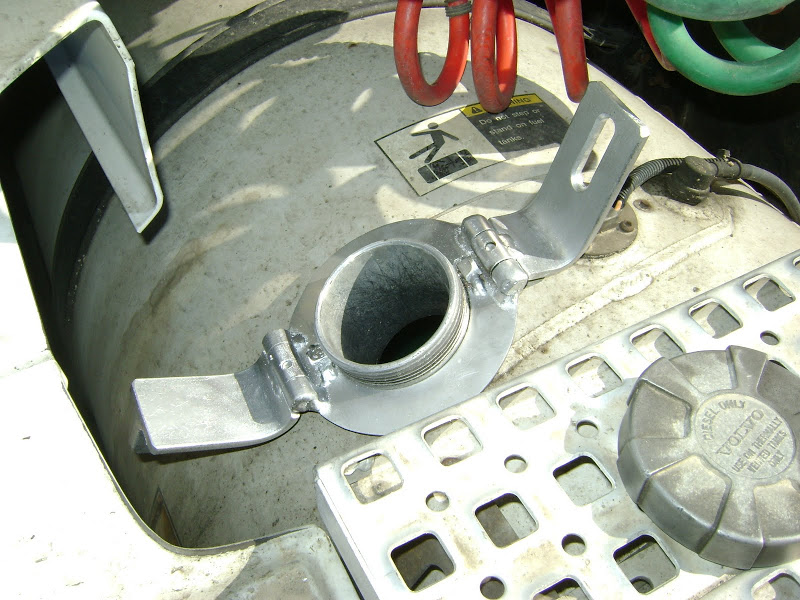 Diesel Prices Down for First Decrease in Two Months

Both the federal Energy Information Administration and mileage-tracking software company ProMiles each report decreases in the national U.S. average price for a gallon of diesel fuel on Monday compared to last week, the first time since Aug. 20.

According to the federal EIA, the average cost for a gallon of diesel fuel nationwide on Monday, Oct. 22, was down 1.4 cents.

ProMiles reports the U.S. average being down nearly a penny.

Both indexes are relatively consistent with their numbers, with EIA and ProMiles both showing increases in the New England and Rocky Mountain regions.