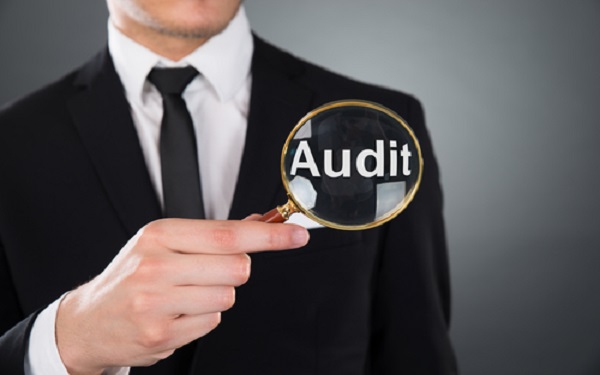 The audit will focus on FMCSA’s plan to incorporate recommendations for CSA by a National Academy of Sciences elite academic panel that studied the agency’s CSA Safety Measurement System for 15 months and released their report in June 2017.

IG auditors will assess how FMCSA is responding to deficiencies or opportunities identified in the report, how the agency plans to address those deficiencies and how much it will cost to staff, enforce and collect data for what is known as an “Item Response Theory” method.

“Accordingly, our audit objectives are to (1) assess the extent to which FMCSA’s corrective action plan addresses the National Academy of Sciences recommendations and relevant OIG and Government Accountability Office recommendations and (2) identify challenges FMCSA may face when implementing the corrective action plan,” an Oct. 15 IG memo to FMCSA said.

The panel’s study analyzed the ability of the SMS to discriminate between low- and high-risk carriers, assessed the public usage of SMS, reviewed the data and methodology used to calculate the measures, and provided advice on additional data collection and safety assessment methodologies.

While the academy panel’s study lauded the agency for its development of the CSA program, it said FMCSA should improve the program with a more data-driven way of collecting and compiling carrier performance obtained from such sources as roadside inspections, crash reports, compliance and reviews.

In the nearly eight years since it was first introduced, motor carriers and government auditors have been critical of the CSA’s data collection and manipulation, although the program is widely believed to have raised the safety consciousness of the industry.