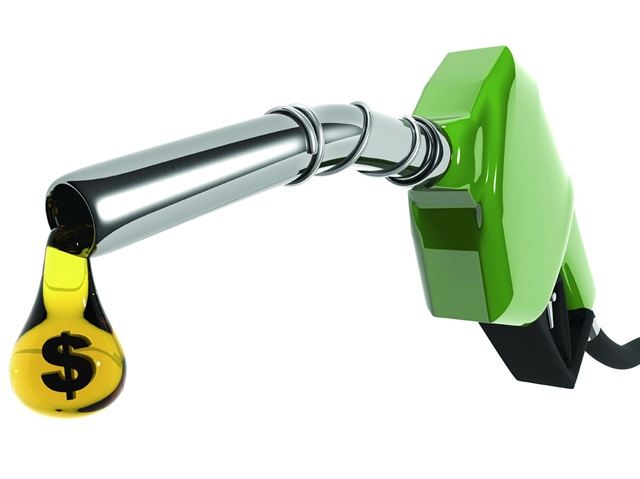 The average price of a gallon of on-highway diesel went down seven-tenths of a cent to $2.562 per gallon for the week ending Monday, Jan. 30. This marks the third consecutive decrease after six straight weeks of increases and the lowest prices since Dec. 27, 2016.

Diesel price averages went down in eight of 10 regions in the U.S., according to the Energy Information Administration. The largest average decrease was in the Rocky Mountain region, where prices at the pump went down by 1.6 cents per gallon. Prices increased by four-tenths of a cent in the California region, the largest increase in the nation.