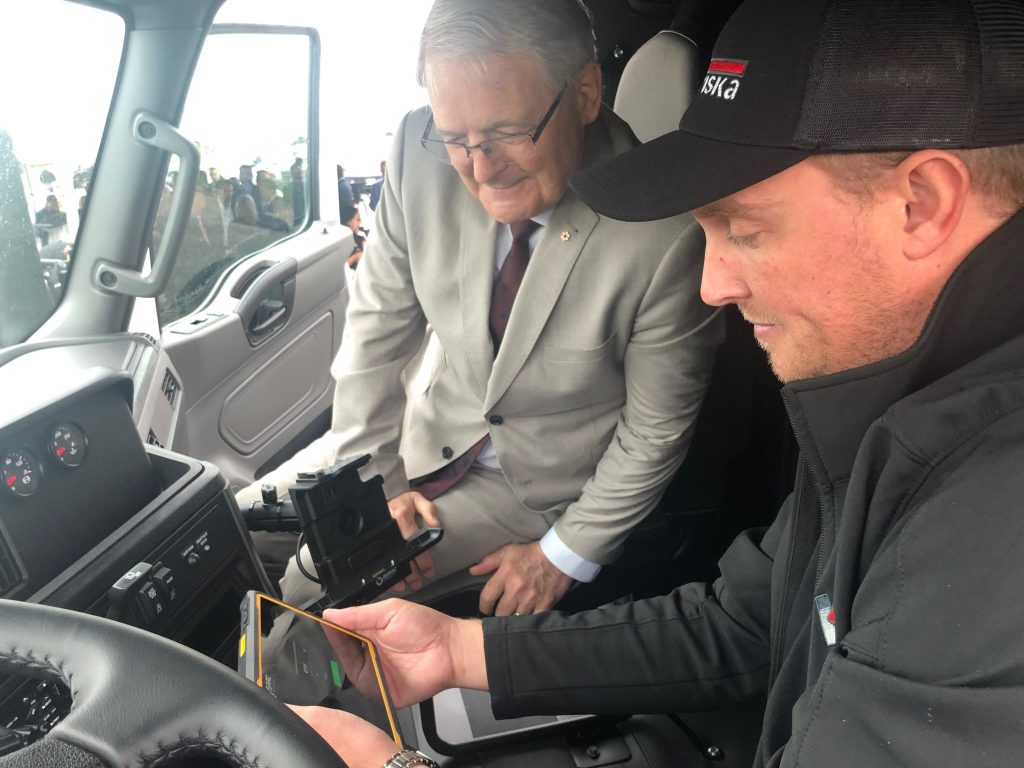 The Alliance wants the recently announced federal rule – requiring third-party certified devices to be used – to be adopted by each province. As it currently stands, the ELD mandate would only apply to federally-regulated carriers.  (If a carrier never goes outside its Provincial boundaries it’s not federally-regulated.)

“The non-compliant hours-of-service behaviour shown by the carrier and driver involved Humboldt tragedy (federally-regulated) is easily imitated by a minority of provincially-regulated carriers. Non-compliant behaviour that leads to road safety risks knows no boundaries and certainly does not distinguish between provincially and federally regulated carriers when it comes to hours of service regulations,” the CTA wrote in a letter sent to each provincial transport minister. “In our view, the events and timeframes in the days prior to the Humboldt collision would have been much more transparent under an ELD regime.  We must end the opportunities for this egregious and unsafe behaviour regardless of whether the trucking company crosses provincial/territorial boundaries or offers services within a jurisdiction.”

“It was happenstance the carrier involved in the Humboldt collision was federally-regulated; the collision could have just as easily involved a non-compliant provincially-regulated carrier,” the letter continued. “As responsible industry representatives and governments, we are responsible for regulating the industry to the best of our ability by ensuring that gaps between federally- and provincially-regulated carriers with respect to hours of service compliance and monitoring are eliminated.”

“Now is the time to streamline the compliance verification methods required by industry and monitored by the professional enforcement teams across the county in the interest of elevating public safety and reducing red tape,” he added.