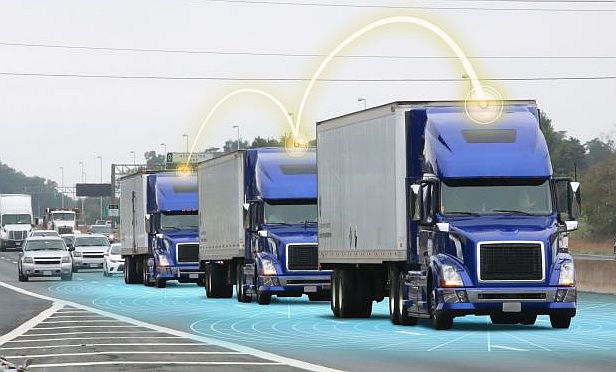 Arizona College now offers a class called, “Autonomous Vehicle Driver & Operations Specialist”  for those who hold a Class A CDL.

The 12 credit course was created as a response to the future needs of the trucking industry. School officials see this new course as the first-ever college-certified program specializing in driving autonomous vehicles.

“There’s some fear that jobs will be lost with autonomous vehicles coming into play. We want to make sure that we respond to that. No matter what side of the argument you’re on, we think it’s our role in higher education to be able to facilitate upscaling commercial drivers and also helping employers find a workforce.”

Along with holding a Class A CDL, Arizona College asks that potential students have three years of industry experience.

The course which consists of 5 classes, could be completed in one year but school officials don’t recommend this plan.

Students who do earn the certification from Arizona College will receive priority hiring from TuSimple, an autonomous vehicle company.

Robert Brown, head of government relations and public affairs at TuSimple said, “We have about 20 drivers (at TuSimple), some of whom are 20- and 30-year veteran drivers that are interested in the autonomous space. We’re not asking them to code, but we do want our drivers to have a basic understanding of the technology, nomenclature, and how the system works before we send someone into a highly-automated vehicle.”

He added, “If someone is willing to spend their own money to get the certification program you know that this person is interested in the future. They’re going to come with a baseline of knowledge that we don’t have to teach.”

Blair expressed her understanding of the skepticism around the course but says she wants to be on the forefront [of automation]. We can’t ignore it, because if we do, we become irrelevant” she concluded by saying, “We’re basically offering a certificate program for a job that doesn’t yet exist.”