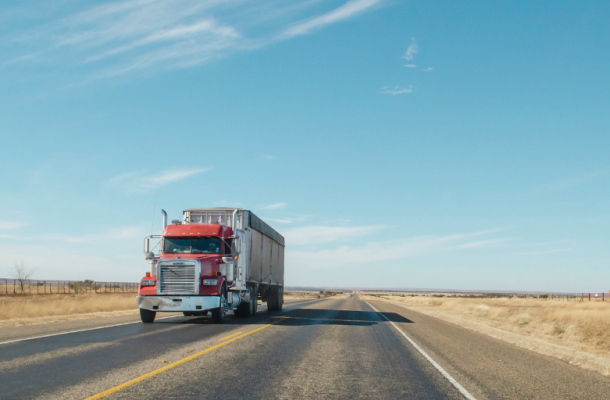 Churning Rate Down With Big Carriers

According to the American Trucking Associations, the turnover rate at large truckload carriers has dropped to its lowest point since 2017 at 87%.

“Large pay increases [that] fleets have been offering appear to be working, and drivers are remaining with their current carrier,” ATA Chief Economist, Bob Costello, said. “We did see a softening of freight markets in the third quarter from the incredibly strong pace it had set earlier in the year. Historically, softer freight volumes lead to lower driver turnover.”

Additionally, the turnover rate at smaller carriers (classified as fleets with less than $30 million in revenue) remained the same at 72%; and the rate at LTL carriers declined to 10%.