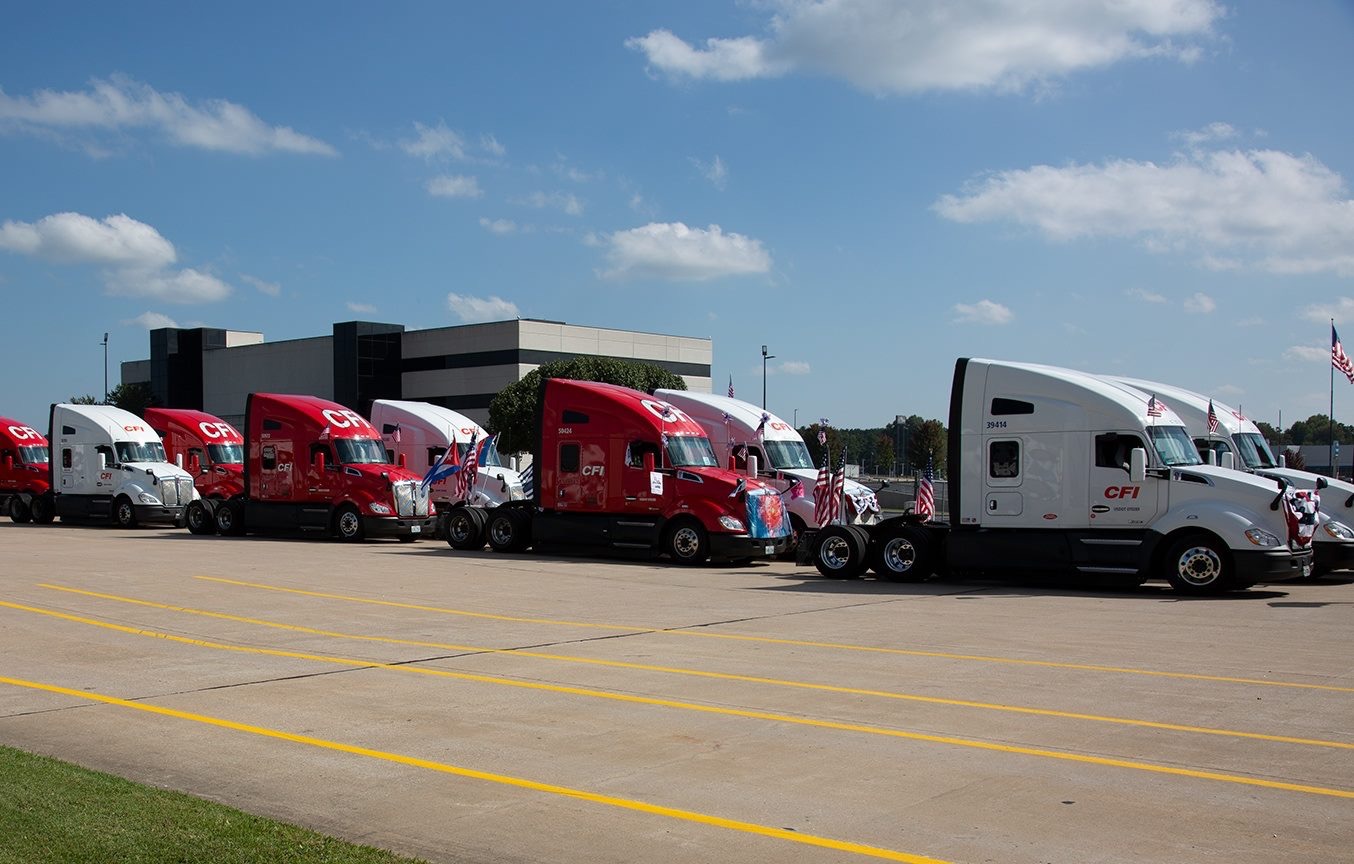 According to CFI President, Greg Orr, the organization is thrilled at the acquisition. “We are thrilled at the prospect of learning from the talented individuals at Optimal Freight while better supporting this group under the CFI umbrella. The timing for this transition is ideal as CFI expands its logistics division and customer service offerings in 2019.”

CFI officials say business continuity won’t be an issue as Optimal begins to rebrand and operate as a part of the CFI Logistics team.

Currently, CFI owns and manages 15 terminals and lots in the United States.