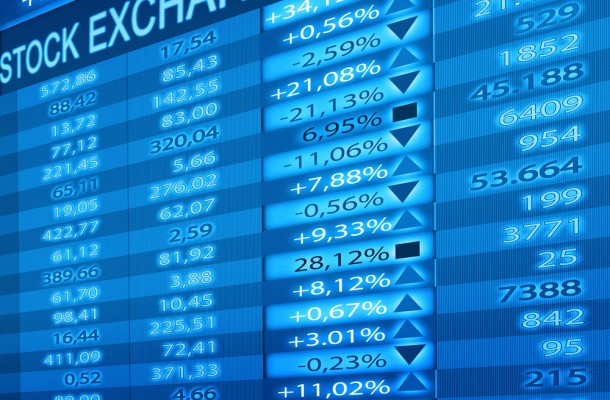 The New York Stock Exchange suspended trading the stock of trucking company Celadon Group Inc. on Tuesday and moved to remove the company’s stock listing after Celadon said an internal investigation had identified accounting errors that will require it to restate financial results dating back to 2014.

Celadon hasn’t publicly reported earnings results since last year, and has been negotiating with its lenders to pursue a refinancing plan.

The stock, which reached close to $30 a share just more than three years ago, closed at $3.45 per share on Monday.

Chief Executive Paul Svindland, who joined the company last year, said in an interview Tuesday he was “disappointed” to learn the accounting problems extended back further than previously thought, but said the company was committed to accurate and transparent financial reporting.

Over the past year, Celadon has scaled back its domestic truckload division’s fleet by about 20% and it is reducing the number of lanes it serves from nearly 5,000 a year ago to about 1,000, said Thom Albrecht, Celadon’s chief financial and strategy officer.

Previous article
Trucking Education Program Donates $12,500 To Schools In Need
Next article
Let’s not forget the other victim of Humboldt