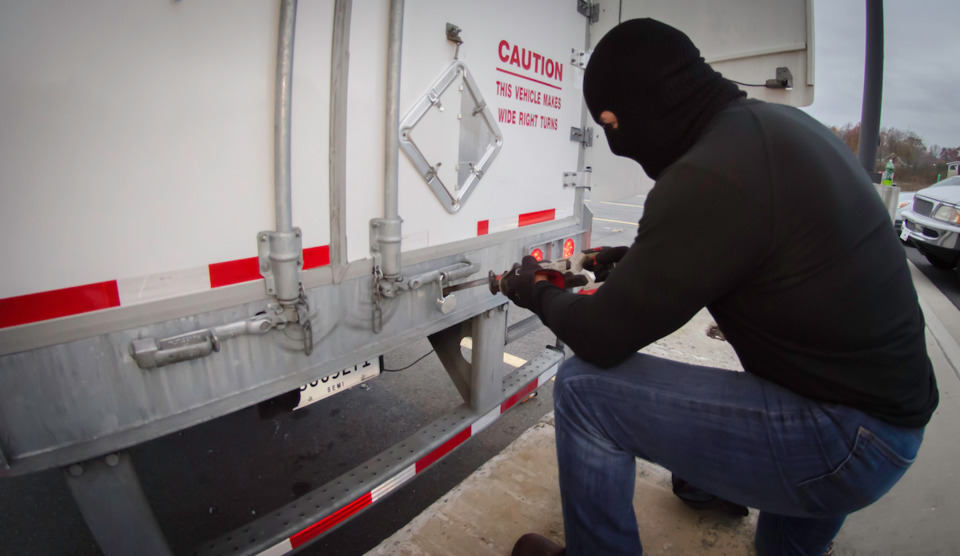 A total of 592 cargo thefts with an average loss value of $142,342 were reported to the SensiGuard Supply Chain Intelligence Center, according to its annual report on cargo theft trends nationwide. The numbers represent a 19 percent drop in volume and a 2 percent decrease in average loss values compared to 2017.

The SensiGuard Supply Chain Intelligence Center specializes in tracking supply chain information and cargo thefts around the globe. The company publishes quarterly reports in addition to an annual report on cargo theft. The report notes that delays in incident reporting typically cause measurable increases in theft volumes in the weeks following the quarterly reports, and totals from the most recent quarter are expected to rise.

The report notes that while volumes continue to drop, the rate at which they are dropping is slowing, and organized cargo thieves remain a threat to shipments. According to SensiGuard’s report, an average of 49 cargo thefts are reported each month, which translates to a rate of 1.62 thefts per day.

“Organized thieves in the U.S. have long utilized the ‘risk vs reward’ calculation when targeting cargo,” the report states. “And in so doing, they have shifted focus to other methods and products that provide a lesser chance of capture or disruption, thereby reducing their risk.”

SensiGuard says this trend is evidenced by a continued rise in the number of pilferage thefts, which accounted for 18 percent of losses last year, and a 198-percent increase in occurrences since 2014.

California topped the list of states with the most reported cargo theft occurrences, accounting for 26 percent of all reported thefts in 2018. Texas, Florida, Illinois and Georgia rounded out the top five.

Electronics were the most targeted commodity for theft, with 20 percent of reported incidents. Home and garden, food and drink, miscellaneous, and building and industrial were the other most frequently targeted load types.

Unattended and stationary loads made up 90 percent of reported in-transit thefts.

The report notes that delays in incident reporting typically cause measurable increases in theft volumes in the weeks following SCIC reports. SensiGuard expects the 2018 theft totals to rise, and will use updated theft numbers for past timeframes when comparing them to current totals.