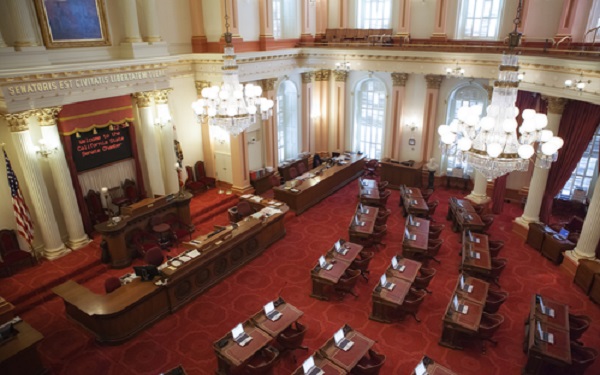 Senators are negotiating safety provisions in an autonomous vehicles bill that proponents insist could advance before lawmakers leave Capitol Hill ahead of the midterm elections next month.

Senate Commerce Committee Chairman John Thune (R-S.D.) is the bill’s co-sponsor, along with Sen. Gary Peters (D-Mich.), who also has a seat on the committee.

Despite garnering bipartisan backing in committee, several senators, such as Democrats Dianne Feinstein of California and Ed Markey of Massachusetts, have questioned key provisions related to safety. Negotiators were expected to meet to address concerns in the hope of reconciling their differences. Opponents of the bill would welcome the inclusion of a sunset provision, perhaps of five years, a Democratic aide added.

The measure would allow developers to test and market vehicles with the aim of facilitating their advancement in the marketplace. The House passed its version earlier this year. If a final autonomous vehicles legislation fails to advance to President Trump’s desk prior to Congress’ adjournment, then the current bill becomes invalidated and policymakers would need to kick off the process on a new bill next year. Any autonomous vehicle legislation next year likely would be different if Republicans lose control of either chamber.