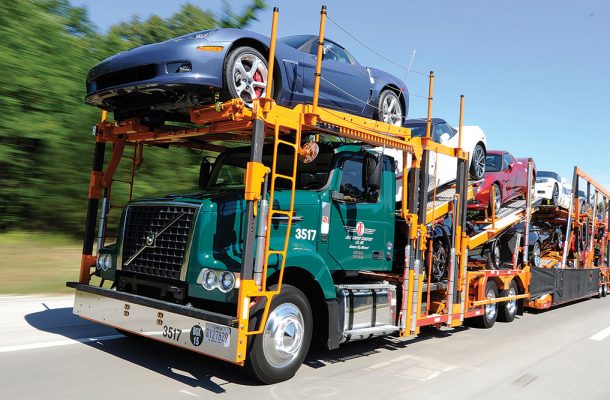 Last Thursday, February 21, Jack Cooper Transport announced plans to stop all yard management operations at their Louisville terminal, resulting in about 425 employees to be laid off. However, the company plans to continue its auto-hauler operations out of that terminal.

According to a variety of legal documents, all affected employees have already been notified of the layoffs and are aware the layoffs will be permanent. Majority of laid-off employees are yard workers; none of the employees that will be losing their jobs at Jack Cooper Transport are truck drivers.

Jack Cooper Transport Co. Inc. was founded in 1928 and operates close to 1,700 trucks out of 50 terminals throughout North America today.