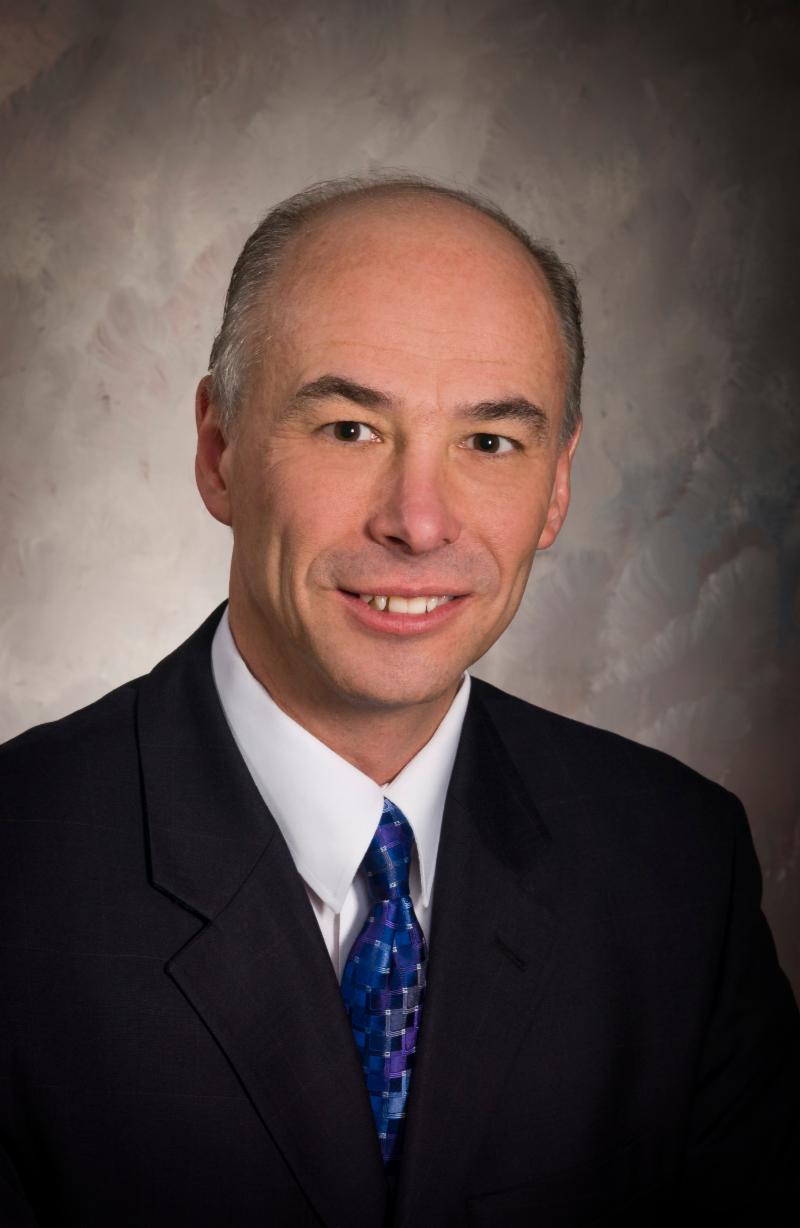 The American Transportation Research Institute announced that Dan Murray has been promoted to Senior Vice President. Murray, who has been with ATRI since 1994, most recently served as ATRI’s Vice President.

“Dan’s contributions to ATRI’s success over the years are immeasurable and this promotion is a fitting reflection of his leadership in all areas of our work on behalf of the trucking industry,” said ATRI President Rebecca Brewster in announcing the promotion.

Murray is based in ATRI’s Minnesota office.