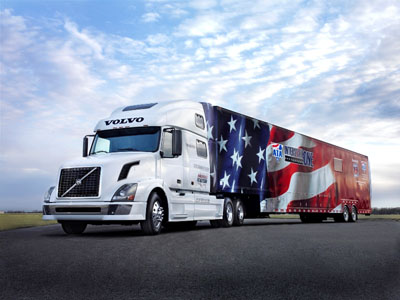 The American Trucking Associations said Wednesday the turnover rate at truckload fleets with more than $30 million revenue rose 5 percentage points to 83% in the first quarter of 2019. That was lower than last year’s average rate of 89% and 11 points below a year earlier.

For smaller truckload carriers, the rate fell to 73%, exactly where it was in the first quarter of 2018, the group said.

“While the market for drivers in certain segments continues to be tight, we’re seeing the impacts of a softer freight environment,” Costello said.

“Despite weaker freight growth, it is clear that there is still strong demand for quality drivers industry wide, which will continue to put carriers under pressure to recruit and keep good ones.”

Turnover at less-than-truckload fleets ticked up eight points to 18%, the highest level in 15 years, but well below truckload driver turnover.