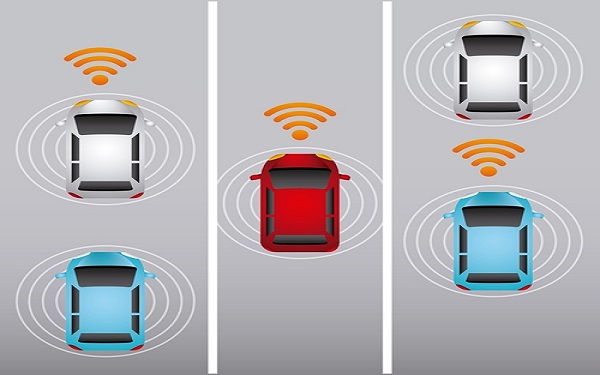 As Uber Leaves Self-Driving Truck Market, Another Jumps In

For the developers of self-driving vehicles, semi-trucks are appealing. They predominantly run on freeways and other fixed routes that are simpler to automate and fleet managers are easier to convince with rational, financial arguments than individual car buyers. The massive truck driver shortage also makes autonomous trucks seem like a great solution.

A new startup, Kodiak Robotics, has thrown its hat into the ring and it may be one worth watching. Kodiak is cofounded by Don Burnette, who also cofounded Otto, a trucking startup acquired by Uber in 2016.

The autonomous world is a small one, so it can be tough to keep up. Burnette was originally at Google. He left to cofound Otto in 2016. Uber bought Otto but has now announced that it wants to focus solely on autonomous cars, not trucks.

That leaves one fewer competitor in the self-driving big-rig market, and room for a new round of startups to flourish. But Kodiak isn’t just a rebooted Otto.

“I think there are a lot of aspects of the industry that are different from the days of Otto,” says Burnette. Sensor technology has greatly advanced in the last 2.5 years. Lidar is a laser sensor most experts believe is crucial for self-driving cars to perceive the world. Back then there was only one company dominating lidar. Now, there are tens of companies building lidar, as well as cameras, sonar, and radar sensors, for autonomous vehicles.

Burnette also says he and the new team have learned a lot more about the industry they’re targeting. Instead of just throwing autonomous car engineers at the problem, they’ve spoken to truckers and shippers to understand the logistics business and the challenges. “It’s a much more mature view,” he says.

Kodiak isn’t ready to talk in detail about its business plan yet, but Otto’s model was to build affordable aftermarket systems to bolt onto existing trucks. Its promise was a $30,000 price tag.

Kodiak’s approach is likely to be similar, and the company is talking to sensor-makers to buy in what it needs. “We take a holistic approach; we want to use all the different sensors that are available,” Burnette says. “We’re not trying to build this super cheap or make it super expensive. We’re more trying to take advantage of all the modalities that are available to us today and combine them in an intelligent way.”

The established truck industry isn’t waiting though. Volvo and Daimler are working on prototype autonomous versions of the rigs they already build and running tests in Europe.

Self driving car development feels like it’s hit a plateau, as early promises pale against the hard reality of how to engineer a vehicle to deal with all the variables of the open road. But Kodiak says semi-truck development could move faster. For starters, freight won’t complain as much about a slightly jerky ride. And if engineers focus on highway and interstate driving, that constrains the problem by removing cyclists, pedestrians, and traffic lights. “You get on the road, stick in the right lane, and don’t hit the thing in front of you,” says Burnette.

That’s not enough to replace the truck driver. The human driver is still necessary but now those drivers can catch up on paperwork.