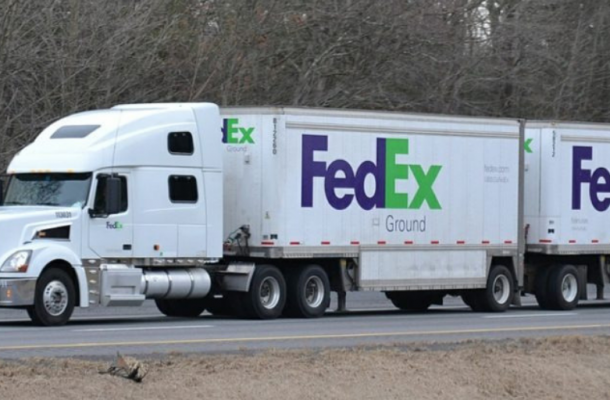 Americans for Modern Transportation (AMT), sent a letter to leaders of the House Committee on Transportation and Infrastructure asking for the standard length of double trailers to be increased from 28 ft to 33 ft.

In the letter, AMT claims that the additional combined space of 10 ft will:

However, not everyone is in favour of changing the lengths of the double trailers. The Truckload Carriers Association (TCA) stated, “TCA will continue to support a position of no changes to truck size or weight. Advocating for a vehicle configuration that only benefits a small segment of the trucking industry would only exacerbate current industry problems such as truck parking, the driver shortage, and overall vehicle safety.”

This is not the first attempt to increase the standard length of double trailers; in fact, a group of truckload carriers sent a similar letter to leaders within the same committee last June but were not successful.