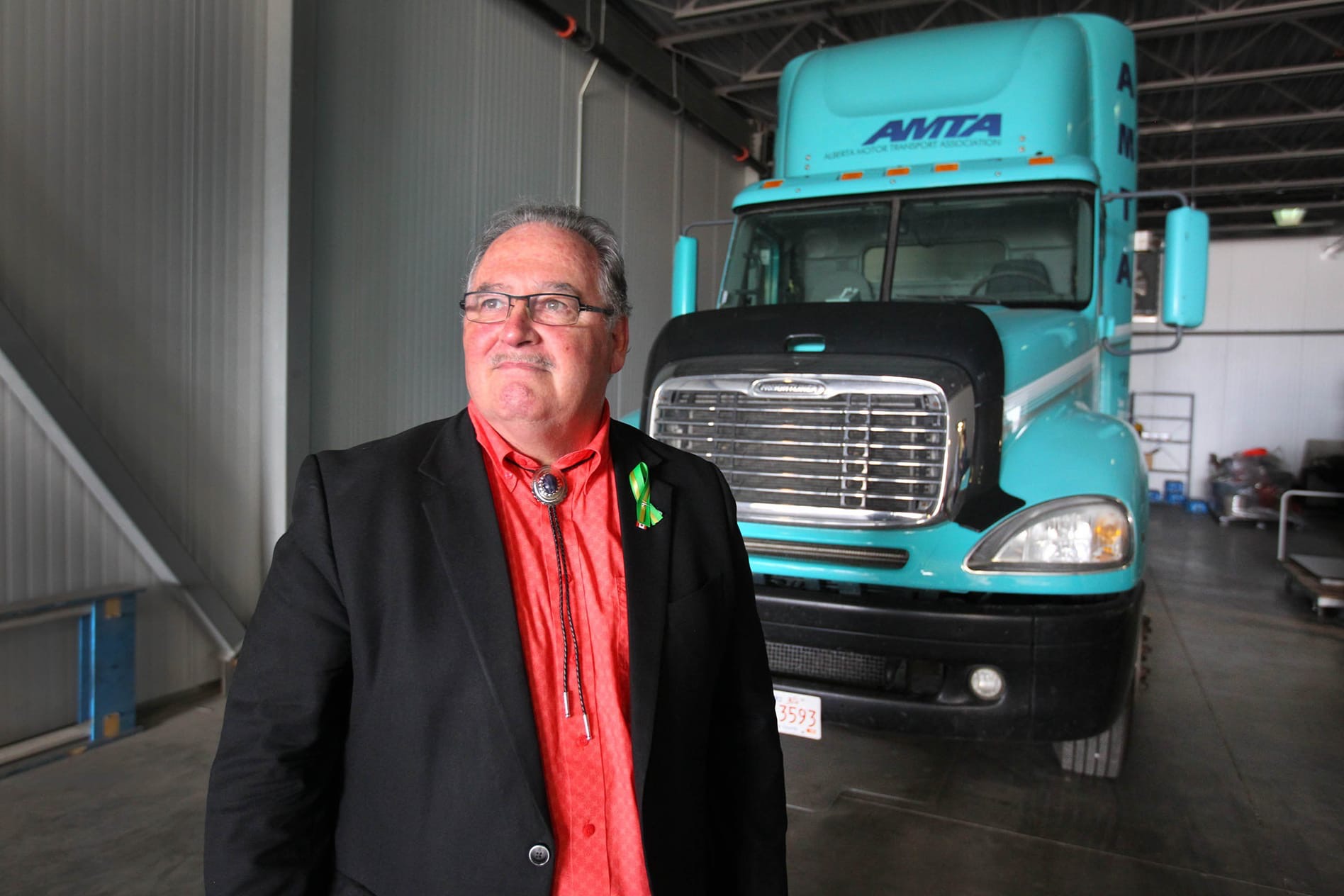 Transportation Minister Brian Mason made an announcement that Alberta will be the second Canadian Province to have Minimum Entry Level Training for commercial drivers in Calgary on Tuesday, a little more than three months after the April 6 crash at a rural intersection in Saskatchewan that killed 16 people and injured 13 others.

He said the province had been working on improved training regulations last year but the tragic crash put trucking safety “on the front burner” for the ministry.

Mason said the mandatory entry-level training program will start in January 2019 along with a number of other safety regulation changes, including possible safety compliance reviews for all new carriers “within nine to 12 months” of a company starting operations.

The province says the mandatory training will apply to anyone seeking their Class 1 (tractor trailer), 2 (bus), and S (school bus) licences.

The province will be scrapping temporary 60-day safety certificates for newly registered trucking companies. Mason said the move will eliminate “the chameleon carrier” — a trucking company suspended for safety violations that “then simply changes the name and reopens and continues to operate.”

“That’s been a particular problem for the province of Alberta,” Mason said. “We’re the only province that issues these temporary safety certificates and we’re going to be ending that practice. Carriers will have to comply with requirements of a safety certificate before they can start operation, not after.”

Changes are also coming to the road test model for Class 1 and 2 licences. An independent review of the province’s testing model in 2016 found the system is “vulnerable to many problems,” including inconsistent fees and “improprieties . . . including criminal activity in some cases.”

The ministry will hold consultations with trucking industry stakeholders in the coming months to develop the new training program requirements and revamp road test requirements.

Ontario is currently the only province with a mandatory entry-level training program, requiring all drivers to complete a minimum 103.5 hours of training before they can take a semi-truck out for a road test.