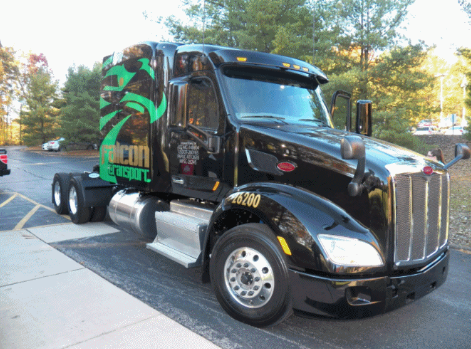 800 Jobs Lost in Ohio, Falcon Puts A Lock On The Doors

The carrier has 723 trucks and 585  drivers, according to the Federal Motor Carrier Safety Administration’s SAFER system.

One Falcon Transport driver said he and other drivers received a message from Calhoun around 8 p.m. on April 27 instructing them to stop any work for the company “immediately,” but he hasn’t been able to confirm any additional information about the closure.  Another driver confirmed he had also received an email from his dispatcher telling him that “Falcon is done.”