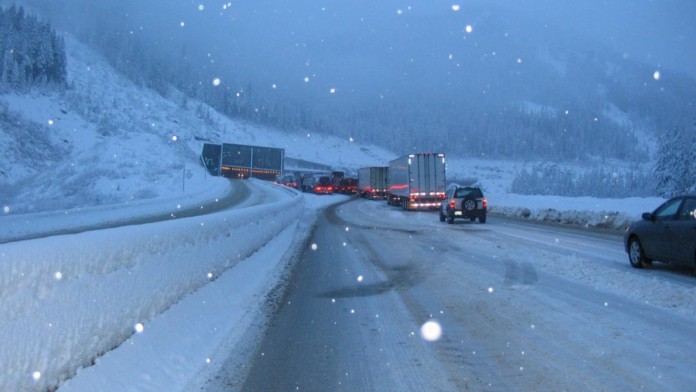 Whether you’re setting out at sunrise or heading home at dusk, driving in the fall means you are making the transition from long to short days. Driving with limited daylight and in the dark has risks. While sunrises and sunsets are beautiful, they also mean you’ll have sun directly in your eyes or reflecting off a mirror. It can be blinding, at worst, and cause fatigue and distraction.

If you are no longer a spring chicken, you’ve probably noticed that driving at night is different than it once was, particularly the halo effect around streetlights, traffic lights, and headlights. 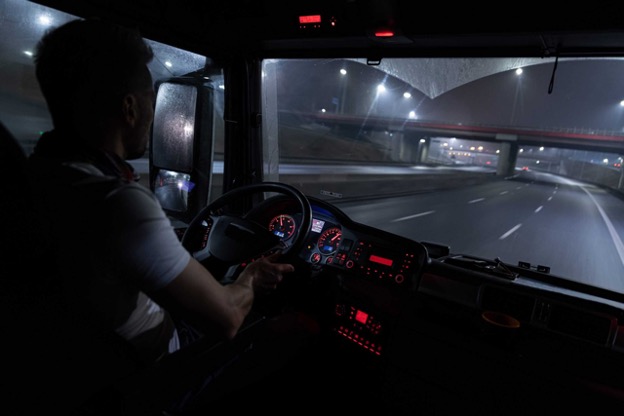 On average, a 50-year-old driver needs twice as much light to see as well after dark as a 30-year-old. That’s because, as we age, the eye muscles that react to limited light by widening the pupils don’t work as well as they used to. Your eyes also don’t react as quickly to oncoming lights; during the moment of adjustment, you lose some ability to see. If you see halos around lights, or they appear to “bloom,” it could indicate an eye issue developing, such as cataracts. Get it checked out.

Besides the fatigue that comes with eyestrain, it’s natural for your body to demand sleep when it gets dark. Make adjustments for the changing season and remember—losing two hours of sleep has the same effect as having three drinks.

Remember that pedestrians are adjusting to the changing season as well and may be tired, blinded by the sun on the horizon, or wearing a hat or earmuffs that inhibit their hearing. ICBC reports that more than 2,600 pedestrians in BC are injured by motor vehicles each year; 57 of them die. Nearly half of all pedestrian-involved collisions occur during four months, October to January, when driving conditions are at their worst. Fully 78% of these crashes happen at intersections. Among the contributing factors is weather, including the changing season.