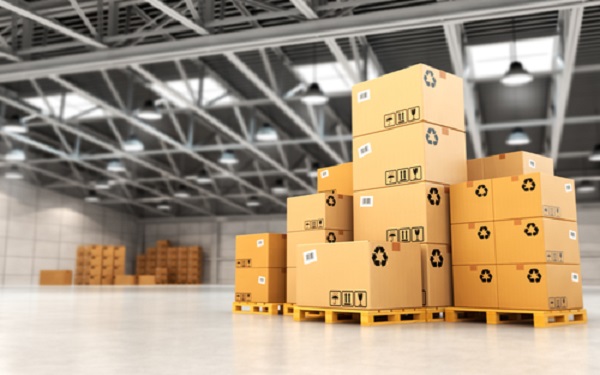 Uber is threatening to change the freight brokerage business.

“We’ll do it for lower margins, and the dollars will go into the pockets of the shippers and/or the truckers, and we will — make some money as well,” he told CNBC during an interview scheduled to air Thursday on CNBC’s “Squawk on the Street.”

“And if you take that forward into the age of automation, where trucks are driven autonomously, at least on a highway, you get to a pretty interesting business — in the [business-to-business] space as well. So again, that’s another bet that we’re making, but the early results are actually pretty encouraging for us.”

He added that the United States and China are in a “race” for driverless vehicles in the freight industry.

“I think that the U.S. and China are going to play a part, and I think it’s gonna be a race,” Khosrowshahi said of the autonomous truck and freight space.  Khosrowshahi noted governments will inevitably play a role in regulating the autonomous space.

Although President Trump earlier this year exchanged tariff threats with China, both countries have recently participated in trade talks.

According to a survey by HNTB, an infrastructure solutions firm, the public acknowledges autonomous cars are inevitable but 74 percent of people say they don’t expect to own one and two-thirds say they wouldn’t want to walk or ride a bicycle anywhere near one. There is still a big fear their regarding safety.

Previous article
International Roadcheck 2018 is underway, with a focus on hours of service
Next article
TravelCenters of America Now Accepting Nominations For Annual Citizen Driver Program