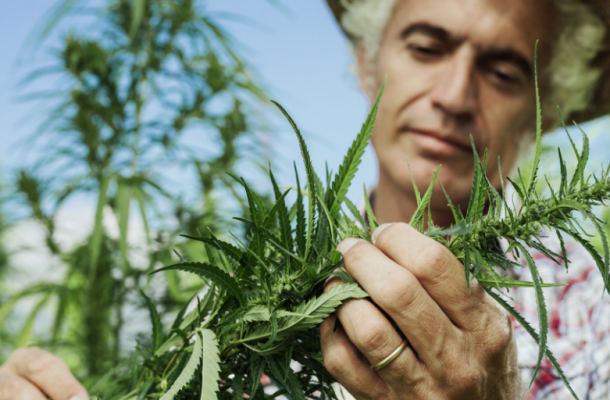 “The 9th U.S. Circuit Court of Appeals has agreed to hear a legal challenge to the arrest of an Oregon [Big Sky] truck driver and seizure of a 6,700-pound load of hemp being transported through Idaho.”

States across the U.S. have differing views on whether or not hemp is distinguished from marijuana and should be considered a controlled substance—this legal case pits federal law allowing production and transport of industrial hemp against an Idaho statute that identifies hemp as illegal.

Big Sky’s Boise Attorney, Elijah Watkins, said, “Big Sky was simply shipping a lawful good through interstate commerce and was shocked when Idaho seized its shipment. There have been four different tests in three different states, and every one of those tests has confirmed that the hemp was less than 0.3% THC.”