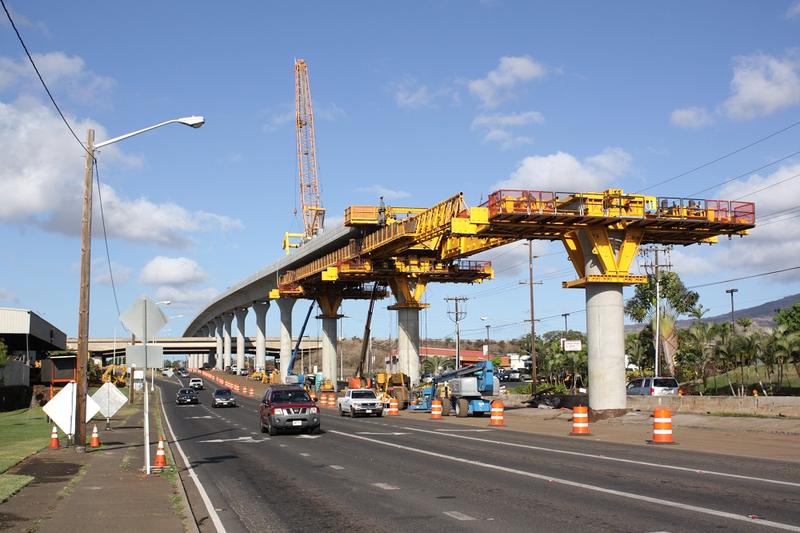 White House administration officials have been unable to clearly decide how to finance many of the projects they envision to rebuild America’s roads, bridges and tunnels. It seems now the administration expects states and localities to foot most of the bill.

The president acknowledged the new approach during a Tuesday meeting with Democrats from the House Ways and Means Committee, who came to the White House to discuss the administration’s tax code rewrite.

According to Rep. Brian Higgins, D-N.Y., who attended the meeting, Trump “emphatically rejected what everybody assumed was his position relative to financing infrastructure and said it doesn’t work.”

A White House official said that while the administration has researched such approaches, “they are certainly not the silver bullet for all of our nation’s infrastructure problems and we will continue to consider all viable options.”

Trump campaigned on a pledge to lead a massive rebuilding effort to overhaul the nation’s crumbling infrastructure. But the effort has been overshadowed by other issues, including the overhaul of Obamacare and a tax code rewrite.

Apparently, the president pointed to the state of Indiana to demonstrate that a public-private partnership on a federal level would not succeed. In 2014, for example, then-Gov. Mike Pence arranged a deal with Isolux Corsan, a Spanish construction firm, to extend a stretch of interstate in the southern part of the state. But the firm had never undertaken a road project in the United States, and it quickly fell behind schedule. The state dissolved its partnership with the company in June and will now issue public debt to finish the roughly 40 percent that remains incomplete.

At the meeting Tuesday, Higgins said Trump indicated the administration instead would seek to pay for infrastructure upgrades through direct federal spending – either by paying for projects with new tax revenue or taking on new debt.