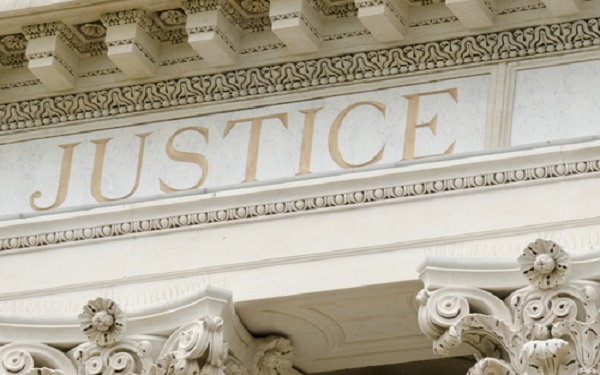 Two Rhode Island trucking companies and their owners were indicted by a federal grand jury in Providence, RI in an alleged scheme to falsify federally mandated safety inspection reports and allow trucks in need of repair to haul tons of scrap metal on roadways in Rhode Island and Massachusetts.

The grand jury returned a seven count indictment charging CDE Corporation and Winsor Hill Hauling and Recycling Corporation, located in Johnston, RI, and their owners, Leslie Cucino, 53, of Foster, RI, and Robert Cucino, Jr., 48, of Johnston, RI, each on one count of conspiracy and six counts of false statements.

The Department of Justice alleges that the owners of CDE and Winsor Hauling directed employees, under threat, including termination, to falsify Driver Vehicle Inspection Reports, and not report safety defects or deficiencies discovered by or reported to the driver which would affect the safe operation of the vehicle or in a mechanical breakdown.

A significant amount of the companies’ business includes hauling fully loaded truckloads of scrap metal to the Port of Providence and to locations in Boston.

United States Department of Transportation regulations, enforced by the Federal Motor Carrier Safety Administration, require that motor carriers require their drivers to prepare a daily DVIR on each commercial motor vehicle operated. The report must be in writing and prepared at the completion of each day’s work, and must include at least the following parts and accessories: service brakes, parking (hand) brake, steering mechanism, lighting devices and reflectors, tires, horn, windshield wipers, rear vision mirrors, coupling devices, wheels and rims, and emergency equipment.

The reports, which must be preserved and made available upon demand for review, are the primary means by which FMCSA Inspectors and state law enforcement authorities enforce federal motor carrier safety regulations relating to the safety of the commercial motor vehicles.

It is alleged in the indictment that on numerous occasions, beginning on or about March 9, 2009, through the present, the owners of the trucking companies directed and encouraged employee drivers, under the threat of up to termination, to falsely certify that the commercial motor vehicles they were operating had “No Defects” on their DVIR when in fact the driver knew that the vehicles had serious safety defects that were required to be reported, and, in some cases, had received citations of serious violations from the Massachusetts or Rhode Island State Police on the same day.

It is important to note that an indictment is an allegation and is not evidence of guilt. and it will be the government’s burden to prove guilt beyond a reasonable doubt.