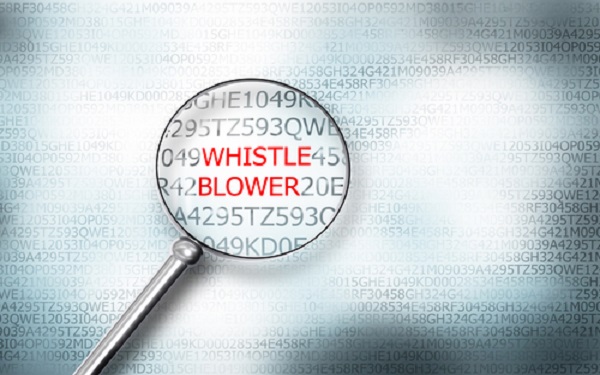 Central Cal Transportation must pay a driver $16,723 after the Department of Labor concluded the carrier violated whistleblower protection laws by firing her for refusing an overweight load. Her complaint names the Roadrunner Transportation Systems subsidiary of CCT and Ryan Rotan, a CCT terminal manager until 2016.

A DOL judge ordered CCT to pay Bernadine Poulter $11,723 in back wages and interest, $5,000 in compensatory damages and her attorney’s fees and costs. The judge also stipulated the company reinstate Poulter in her position and give her a favourable reference for future employment.

Poulter stated she was terminated for activities protected under the Surface Transportation Assistance Act. She filed internal complaints with Central Cal over alleged non-compliance of commercial vehicle safety regulations and refusing to operate a truck that violate these regulations.

Poulter had worked nearly three years as a truck driver when she began at CCT. On Dec. 18, 2015, she picked up an intermodal load and stopped at a Stockton truck scale. She reported to Rotan her tandem axle weight was 600 pounds over the DOT limit of 34,000 pounds. Rotan told her to slam the load, which is to adjust freight by pulling or speeding forward and braking. He fired her for insubordination after they exchanged a series of texts and calls over the issue.

The two disagree over the content and meaning of that day’s discussion, including that Rotan had advised slamming in increments to adjust the load.

The judge stated that both of their testimony was less than credible and that Poulter was sometimes inconsistent. However, he wrote she did not waiver on other points. For example, she consistently testified that she did not believe slamming would adjust 600 pounds, which she also stated in their text exchange.

Clark concluded she had engaged in protected activity that contributed to her termination, while CCT failed to prove it would have discharged her had she not done so.