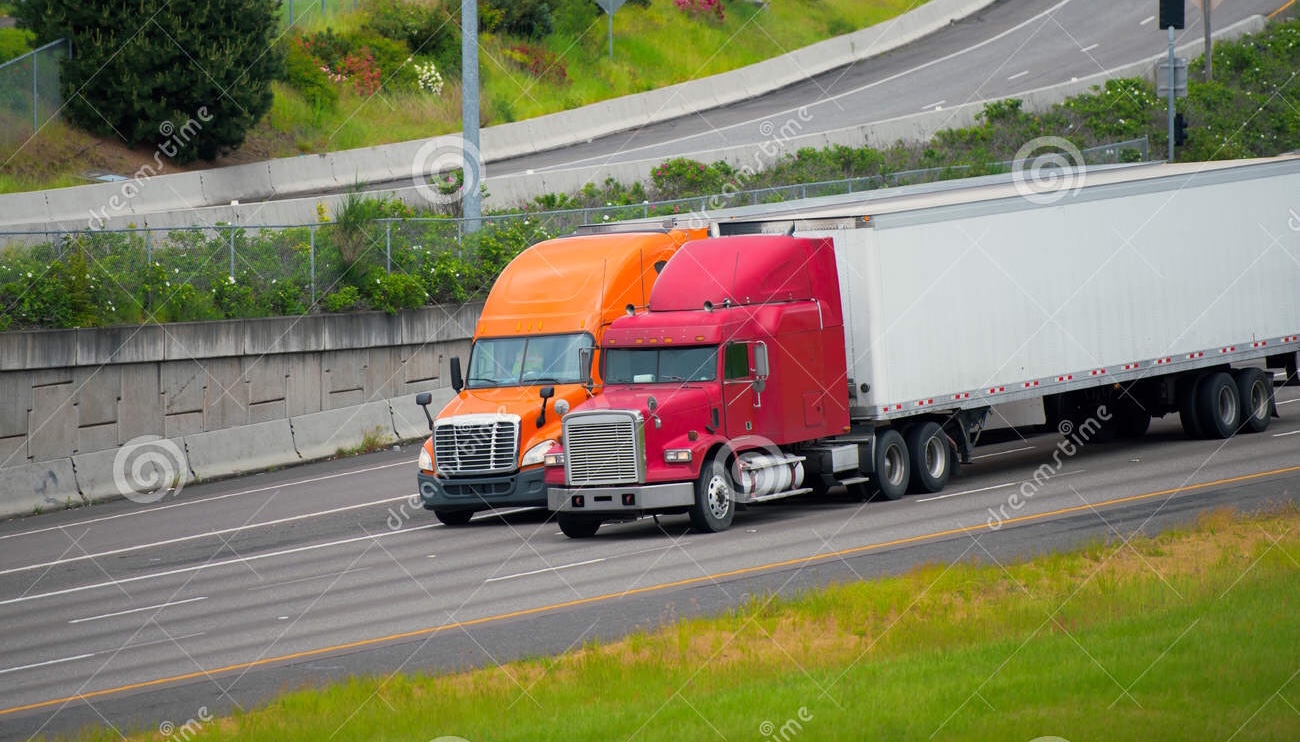 Trucking companies expect rates to drop as a result of the economy slowing down.

According to Merrill Lynch, an overwhelming majority of trucking companies expect shipping rates to either fall or stay flat. The bank came to this conclusion as its Truckload Diffusion Indicator dropped to its weakest level since October 2016.

One of the shippers surveyed by Merrill Lynch notes that the conditions in Florida were “the quietest he has seen it, in his 20 years in Florida through May and June.”

The bank’s data also pointed out that this slow down could turn into something much worse, especially without an immediate end in sight to the Trade War with China.

The Cass Freight Index also shows the same sluggish conditions and backs up Merrill Lynch, as it fell for the fifth straight month in May.

Cass Freight warned that “weakness in spot market pricing for many transportation services, especially trucking, is consistent with the negative Cass Shipments Index and … strengthens our concerns about the economy and the risk of ongoing trade policy disputes.”